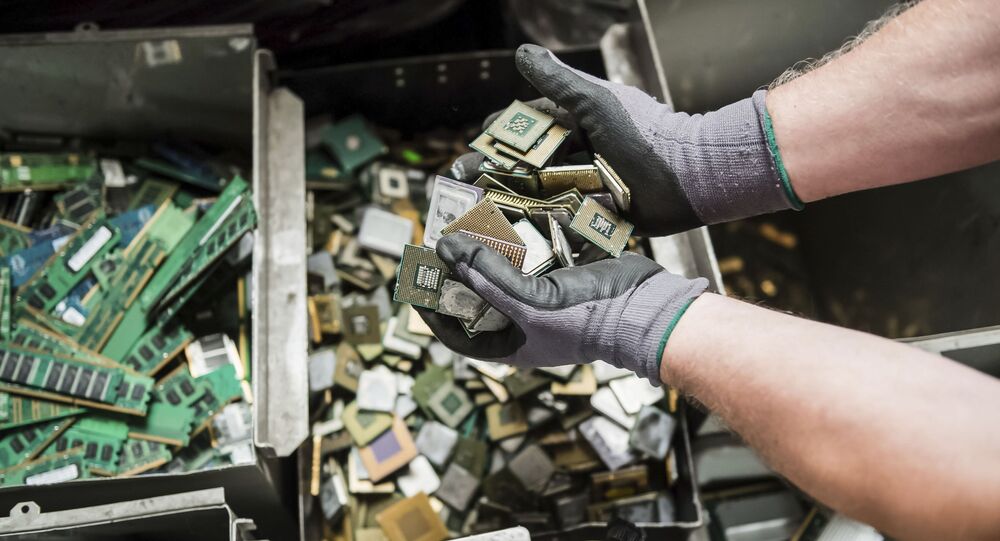 There are certain “acquisition” projects of European companies currently going on in the electronics sector, and France isn't a fan of these initiatives, the French finance minister said on Monday.

Europe’s “excessive and unacceptable” dependence on electronic components from Asia has made its industry “vulnerable,” French Minister of the Economy and Finance Bruno Le Maire lamented on Monday, according to AFP, following a conversation with European Commissioner for Internal Market Thierry Breton.

"We now know that there are a certain number of takeover projects which we are not in favor of, on which we will be very vigilant with the instruments which are at our disposal," Le Maire added, without specifying what kind of initiatives he was actually referring to.

In December, the Taiwanese semiconductors giant GlobalWafers agreed to buy out German’s silicon wafers supplier Siltronic for $4.5 billion, but the deal is still under review by competition authorities and isn't expected to be completed until the second half of 2021.

The minister didn't mention the agreement but urged the EU and France to “take care to avoid the takeover of strategic companies" by foreign firms.

Le Maire also called on the EU to adopt a new plan “from this year on” to help Europe's electronic industry to regain its independence from the Asian giants, signalling that "France has already identified 18 projects" that would be “eligible” for a joint enterprise.

The official believes that the issue is urgent given the current global shortage of semiconductors, particularly in the automobile sector.

The minister also highlighted the need for the EU to set out its plan on space launchers by June, as Brussels is looking to solidify an independent, "more aggressive" space strategy to compete with American and Chinese tech, according to Breton.