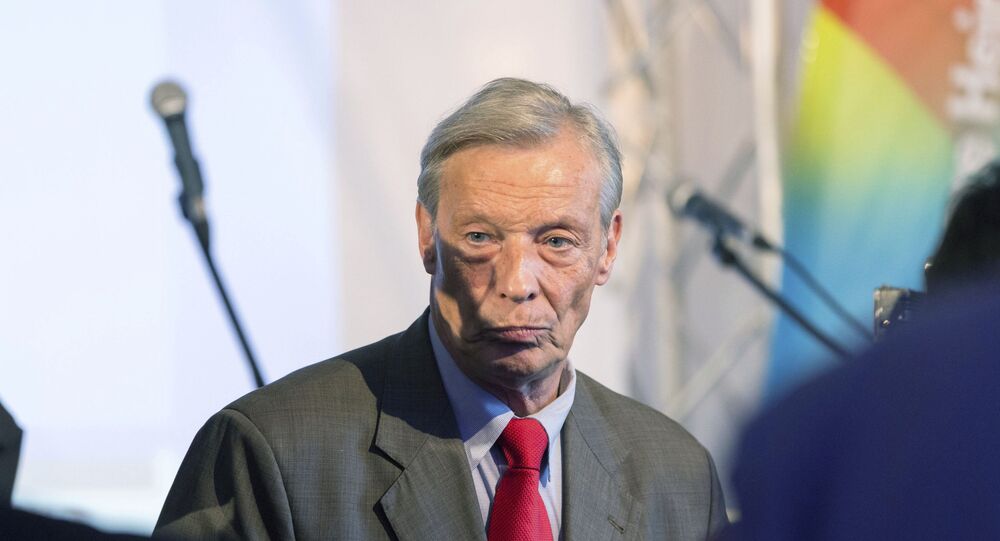 BRUSSELS (Sputnik) - US President Joe Biden's inaugural foreign policy address was a "signal of hope" that Washington might reverse the estrangement from Western partners, but his actions may differ from his words, Armin Paul Hampel, the foreign policy spokesman for the Alternative for Germany (AfD) party, said on Friday.

On Thursday, Biden delivered a landmark address focused on US foreign policy priorities during his administration. Among other things, he announced that the United States would stop the withdrawal of troops from Germany, as per the order of his predecessor, Donald Trump.

"The inaugural foreign policy address of the new US president could well be a signal of hope. Biden announced a 'return to diplomacy,' which means nothing other than that he wants to defuse future conflicts as far as possible through negotiations," Hampel said, adding that "Biden's desire to work closely with Western allies — although Germany was not mentioned among the first three — should also be a cause for joy in Berlin."

The lawmaker's impression from the speech was that Biden is determined to reclaim the United States' abandoned role of "world policeman."

"The next few months will show where the new US president is headed and what will really change in relation to Donald Trump's foreign policy. In spite of all prophecies of doom, Biden's predecessor in office had considerable successes in foreign policy," Hampel said.

The German lawmaker lauded Trump's success negotiating reconciliation deals for Israel with several Arab countries, as well as keeping his electoral promise to put "America First" in relations with China. Yet, Trump's greatest achievement, according to Hampel, was that he was the first post-war US president to not start a new war, and Biden should consider that to be the real benchmark.