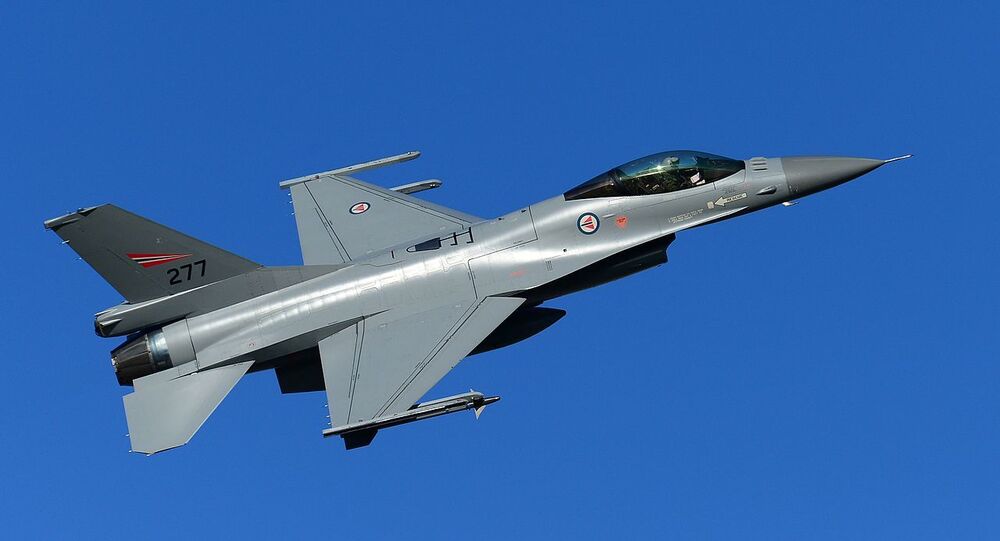 As Bodø/Glimt secured victory in Norway's elite football league for the first time in history, the club received an honorary fighter jet escort from the country's air force, which maintains a large base in their home city.

In an unusual display, the Armed Forces' 331 Squadron, based in Bodø, northern Norway, celebrated the hometown team's victory by escorting the club's SAS plane home with F-16 fighter jets.

The Armed Forces train daily with their F-16 aircraft in fixed training areas from the base in Bodø. When Glimt were to fly home, they chose a slightly special training programme, Henning Homb, head of the Air Force's base in Bodø, explained.

"It is a special day both for Bodø and all of northern Norway. In that sense, we think it was nice to be able to join and do some honours for the team. Since our training areas are not that far away from where the SAS machine flew, it was nice that we could come by", Homb explained to national broadcaster NRK. "So this is not just about Glimt supporters here, but this year there many have had the joy of following the team, like myself who is from Tromsø", Homb added.

When the plane landed in Bodø, Glimt was welcomed by fire trucks with water cannons. There was also a festively decorated double-decker bus from 1960, bought from England specifically for the occasion.

"It was absolutely fantastic that there were F-16 planes on the side outside the plane. There was also little sleep", Bodø/Glimt coach Kjetil Knutsen said about the spectacular flight back to Bodø. "Most of all, we will celebrate something that is truly historic, the way from Glimt being founded in 1916 to the first championship gold. I will remember this as long as I live", Knutsen added.

Before its historic win, Glimt finished second four times, the last being in 2019.

​Located just north of the Arctic Circle, Bodø is the administrative centre of Bodø Municipality and of Nordland County. At 55,000 inhabitants, it is the largest urban area and town in Nordland County and it is the second-largest town in northern Norway behind only Tromsø.