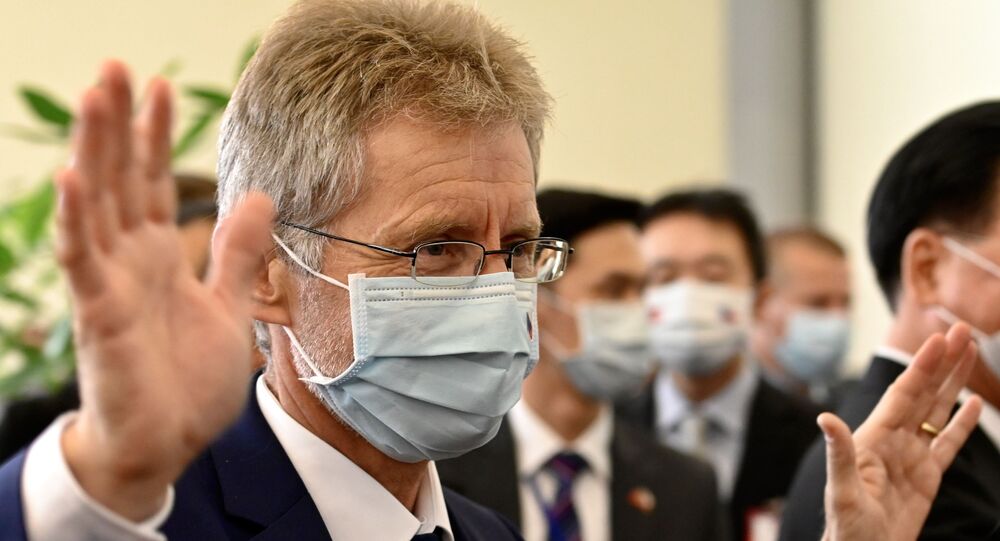 PRAGUE (Sputnik) - Civic democratic party representative Milos Vystrcil was reelected as the chairman of the upper house of the Czech parliament, receiving 73 out of 77 votes, the local TV channels broadcast on Wednesday.

In October, the country reelected one-third of the senate, after which the issue of the new head of the chamber was traditionally put to a vote. According to an agreement among the leaders of the party factions, Vystrcil, who had held this post since February, was nominated.

In August, Vystrcil led the large delegation to Taiwan, which received a lot of international attention, prompting a series of sharp disapproval from Chinese officials. In particular, the official declared during his visit that he was "Taiwanese". The visit went ahead despite criticism by Czech President Milos Zeman and Prime Minister Andrej Babis, who said the country adhered to the so-called one-China policy.