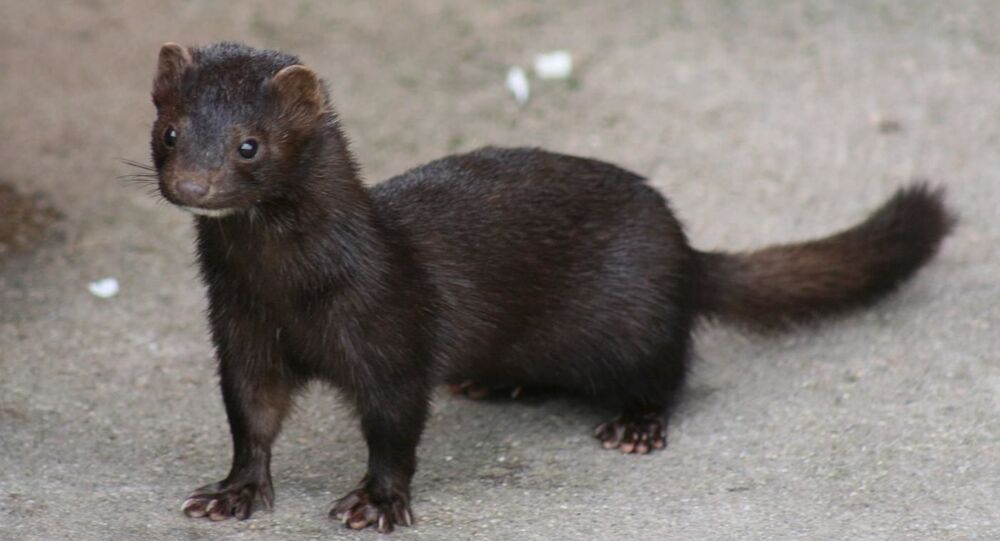 The emergency cull was triggered by a mutated version of coronavirus, which scientists described as less responsive to antibodies and endangering future vaccines. To date, up to 2.5 million mink have been killed by the world's largest producer of mink fur.

The Danish government has backed down from its decision to kill all the farmed mink in the country, which would have effectively shut down the entire fur industry with up to 17 million animals.

It has emerged that the government lacked legal support to order the killing of all mink, and could only condemn those on infected farms or within a radius of eight kilometres, in the so-called safety zone. Prime Minister Mette Frederiksen admitted that there was no legal support for the decision, and apologised for the confusion.

“It goes without saying that there must be a legal basis. It wasn't there and I regret it,” Frederiksen said, as quoted by TV2.

The reason for the emergency cull was a mutated version of coronavirus, which, according to scientists, is less responsive to antibodies and may interfere with future vaccines. So far, twelve people in Denmark have been infected with the novel strain, which some media outlets dubbed “mink coronavirus”.

In response, the government attempted to produce a bill that gives the authorities the right to cull both sick and healthy mink. However, the opposition “blue bloc” said it does not intend to vote in favour of the proposal in parliament, so the government was forced to backtrack.

Food Minister Mogens Jensen justified the government's decision by citing the seriousness of the pandemic.

“We are in a global health crisis, and therefore the government chose to make a resolute decision. When the State Serum Institute said that continued mink breeding during an ongoing Covid-19 epidemic entails a significant risk to public health, then there is no time to waste, and therefore a legal process was also started immediately,” he explained.

Previously Kåre Mølbak, director of the State Serum Institute, had warned of a worst-case scenario in the form of a pandemic that starts all over again from Denmark.

Now, the culling has now been paused. To date, however, up to 2.5 million mink have been killed.

Prime Minister Mette Frederiksen has received harsh criticism after the decision on mass killing that could dethrone Denmark as the world's largest producer of mink fur and endanger the entire industry.

“I think she is a red dictator,” Jens Jørgen Madsen, one of the country's largest mink farmers sometimes referred to as Mr. Mink, told TV2.

“It is a huge scandal and simply startling. You gamble with an entire industry without knowing which laws apply,” TV2 political editor Troels Mylenberg emphasised.

Denmark’s mink industry is the largest in the world. Last year, Denmark produced 24.5 million mink skins, and the industry had a turnover of DKK 5.2 bln (about $800 mln).

Denmark to Cull Millions of Mink Due to COVID-19 Mutation