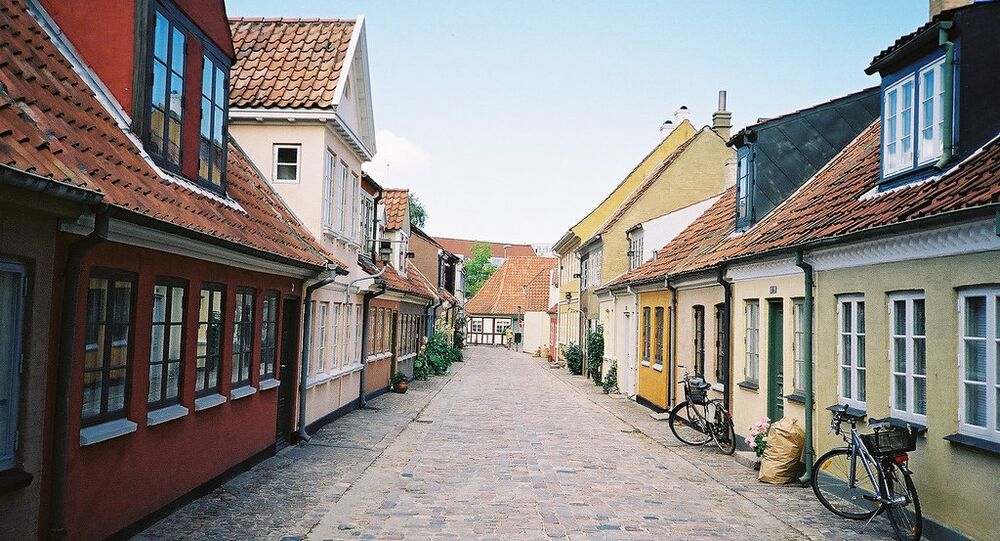 Denmark Locks Down Entire Region in Response to Coronavirus Mutation

The restrictions, which were called “completely extraordinary” by the nation's prime minister, will be applied to over 280,000 people in the north of Denmark.

Prime Minister Mette Frederiksen announced special restrictions in the province of North Jutland after a mutated version of the novel coronavirus which had originated at mink farms was found in humans.

Copenhagen warned that the mutation responds more weakly to antibodies and could therefore threaten the effectiveness of any future vaccine.

“From tonight, citizens in seven areas of North Jutland are strongly encouraged to stay in their area to prevent the spread of infection,” Frederiksen said at conference. “We are asking you in North Jutland to do something completely extraordinary,” she said, talking of a “real closure”. “The eyes of the world are upon us,” she concluded, as quoted by the newspaper Altinget.

Frederiksen compared this to 11 March, the day the coronavirus crisis erupted in Denmark. The prime minister herself went into self-isolation mode earlier this week after possible exposure to the novel coronavirus.

All in all, 280,000 people live in the seven affected municipalities. Visits from outside of the region will be restricted, while bars and restaurants will also be closed. Public transport will be stopped as well.

Culture and sporting facilities such as gyms, swimming pools, amusement parks, zoos, theatres, museums, libraries and cinemas will all be shut down, though outdoor exercise areas will be allowed to remain open.

School children in the seven municipalities, in grades five through eight, will be sent home and take lessons remotely. Youth education, including exams, will be conducted entirely online and attendance at higher education such as universities will be reduced by 50 percent.

The regional health authority also stated it was preparing to mass-test all the residents in the affected areas.

Earlier this week, Denmark, the world's largest exporter of mink fur, announced the culling of all farmed mink in the country – numbering between 15 and 17 million and spread over thousands of farms – following the discovery of a mutation that can be transmitted to humans.

The mutation has already been detected in 12 people, 11 of them in North Jutland.

Frederiksen stressed that she cannot rule out that similar restrictions may be introduced in other parts of the country if the infection continues to spread. The mutated virus has already been detected in a nursing home resident in Zealand. It remain unclear though how the person became infected.

Since the outbreak of the epidemic, Denmark has seen 51,753 Covid-19 cases and 733 deaths, reaching a daily record of over 1,300 cases in early November.