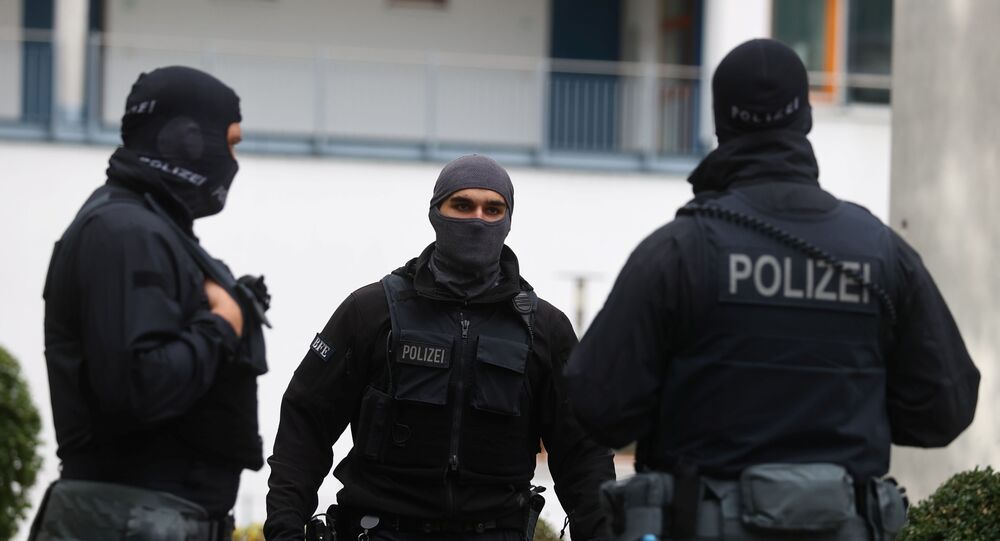 Four civilians were killed and 22 more wounded following a shooting spree that took place in Austria’s capital on Monday which was later described by the authorities as a terrorist attack.

German police stated on Friday that they were conducting searches in several German towns in connection with people believed to have ties to the suspected Vienna attacker.

According to Germany's BKA criminal police, the searches are ongoing in the towns of Osnabrueck, Kassel and in the district of Pinneberg near Hamburg.

"There is no initial suspicion that the four people affected by today's measures took part in the attack but there are believed to have been linked with the suspected attacker," they said.

​The search warrants were issued by the Federal Court of Justice on the basis of findings that had been passed to German law enforcement authorities by the Austrian judiciary authorities, police added.

The Vienna attack came shortly after a series of terrorist attacks in France, which has heightened its security to the highest level. French President Emmanuel Macron said on 29 October that additional troops would be mobilised and security provisions at French schools and worship sites would be reinforced as the nation is faced with a terrorist threat emanating from radical Islamism.