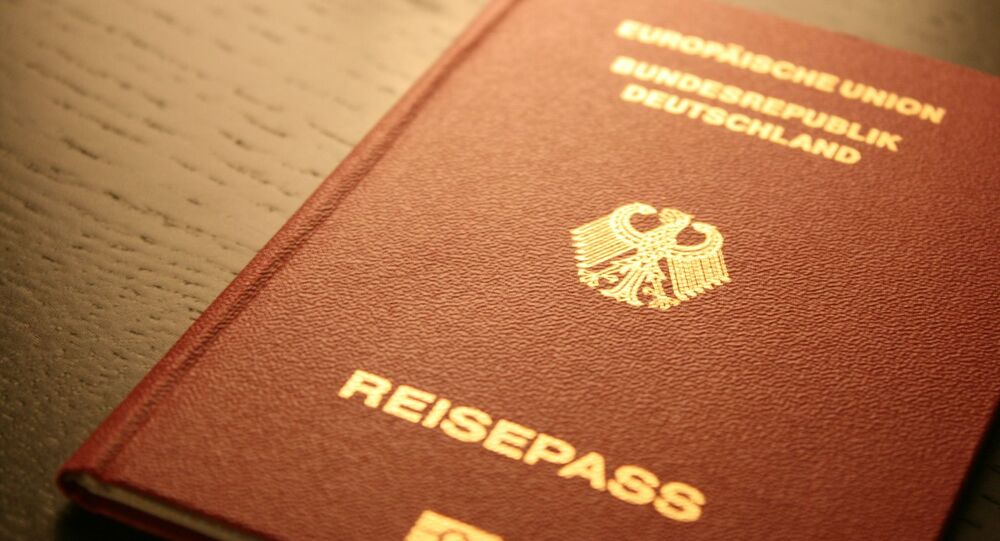 A 40-year-old Lebanese doctor, who has lived in Germany since 2002, applied for the country's citizenship through naturalization in 2012, thus agreeing to sign a declaration of loyalty to the German constitution and denouncing extremism.

The Administrative Court of Baden-Württemberg ruled to deny German citizenship to a Muslim man from Lebanon who says he refuses to shake womens' hands on religious grounds.

The judge decided that the handshake has a legal meaning, in that it represents the conclusion of a contract.

The handshake is therefore "deeply rooted in social, cultural and legal life, which shapes the way we live together," the judge said, as quoted by the Deutsche Welle.

The man, 40, received his medical education in Germany and now works as a senior physician in a clinic. He was prevented from obtaining citizenship due to his behaviour during the transfer of the application for citizenship, which he applied for in 2012.

The Lebanese signed a document confirming loyalty to the constitution and renouncing any kind of extremism, he received the maximum score in the test for applicants for citizenship, but when handing over the completed papers he refused to shake hands with the woman responsible for processing documents.

For this reason in 2015, the district administration refused to grant him German citizenship. The Lebanese went to court to challenge the decision of the administration, but the court considered that the man refused to shake hands for gender-specific grounds is in breach of the equality enshrined in the German constitution.