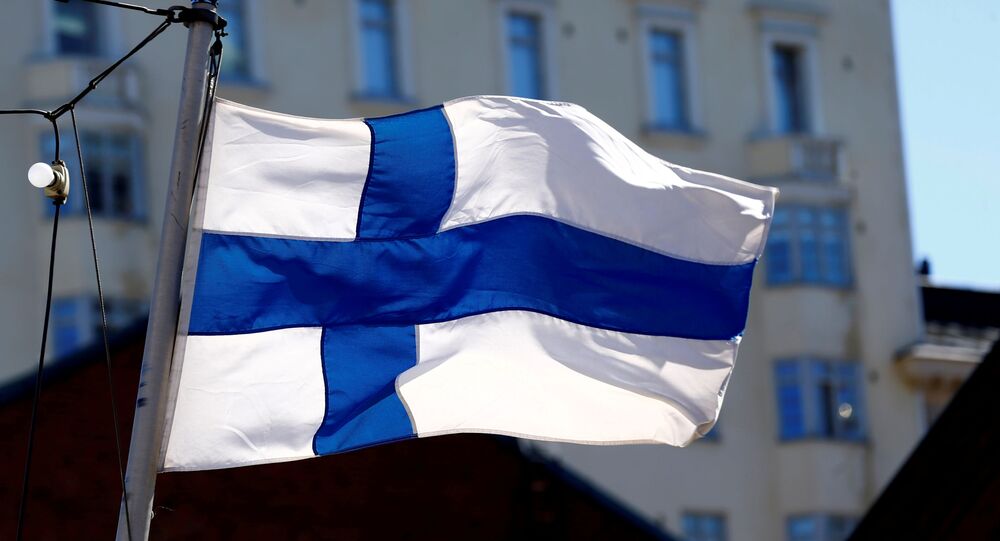 Neighbours Finland and Sweden chose different approaches to COVID-19 that yielded contrasting results. Due to a much higher spread of the infection and death rate, Finland's border to Sweden remains closed for those without a valid reason for visiting.

So far this year, over 300 Swedes have applied for Finnish citizenship. This is twice as many as throughout 2019.

“We have received a lot of applications and it is only summer yet,” Jouni Laaksonen, Deputy Head of Mission at the Finnish Embassy in Stockholm said.

Laaksonen assumed that the reason behind the increase has to do with the coronavirus pandemic.

“But we do not know for sure because you do not have provide an explanation for why you apply for Finnish citizenship. But it's probably because of the coronavirus. People want to ensure that they can come to Finland,” Laaksonen mused.

During the COVID-19 pandemic, Finland closed the border, while Sweden remained open. While Finns continue to come to Sweden unhindered to shop, the rules for Swedes entering Finland are much stricter. This has led to unease in merged border settlements, such as Swedish Torneå and Finnish Tornio, which are mutually dependent.

In June, the Finnish government decided that easing restrictions would be possible for countries where a maximum of eight cases per 100,000 inhabitants have been registered in the last 14 days. Sweden has yet to reach this target. Finnish Foreign Minister Pekka Haavisto called the situation in Northern Sweden “a cause for concern”.

Laaksonen pointed out that you don't need a Finnish passport or Finnish citizenship to enter Finland, only a valid reason.

Many of those applying for citizenship are former Finnish citizens. The embassy does not have any detailed statistics on the applicants, such as gender or age.

“What we do know is that they are former Finnish citizens who lost their citizenship when they became Swedish citizens before 2003,” Laaksonen explained. Prior to 2003, dual citizenship was not allowed in Finland.

The two neighbours chose contrasting approaches to COVID-19. While Finland closed its borders and introduced a weeks-long lockdown, Sweden remained in business-as-usual mode with only a few restrictions.

While Finland has seen some 7,300 cases and 328 fatalities and has essentially returned to pre-epidemic normalcy, Sweden has registered nearly 78,000 cases and 5,600 deaths, and is counting new coronavirus infections every day.