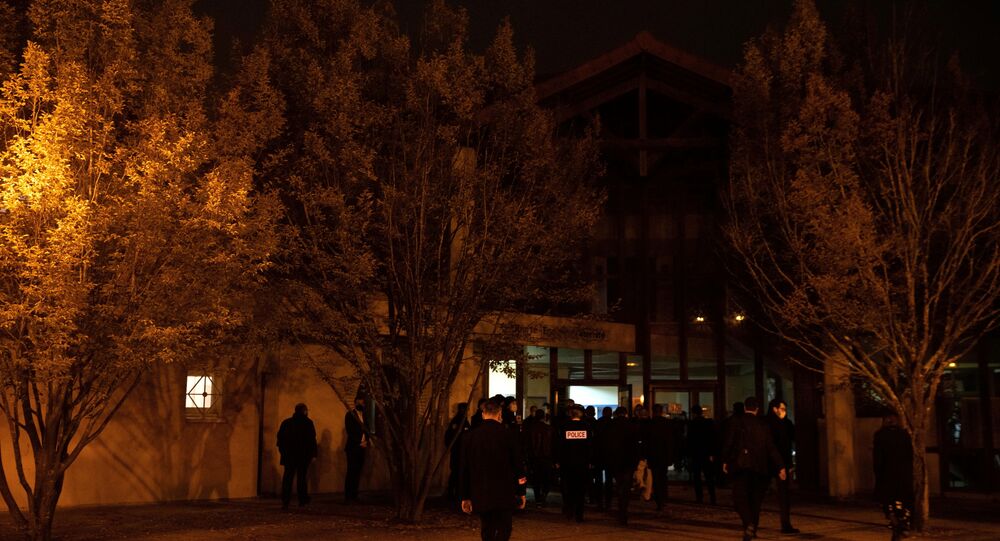 A beheading attack in a Parisian suburb shocked France on Friday evening, prompting the anti-terror prosecutor to join the investigation into the grisly murder. The police have reportedly detained nine people in connection with the case, including the family of the suspect who was shot by law enforcement officers.

The suspect in the murder of a French teacher in the Conflans-Sainte-Honorine commune northwest of Paris was an 18-year-old Chechen born in Moscow, Le Figaro reported, citing an unnamed judicial source.

According to the source, the suspect, whose name was revealed to be Abadoullakh A., was part of a criminal gang in the neighbouring Éragny commune.

On Friday evening, French media reported that a man shouting "Allahu Akbar" had beheaded a man, who was later revealed to be a French history teacher, outside of a college in the Conflans-Sainte-Honorine commune. The police shot the perpetrator dead some 600 metres away from the scene in the Éragny commune. The Daily Star reported that the attacker filmed the deed and uploaded it on Twitter.

The teacher had reportedly shown caricatures of the Prophet Muhammad during one of his lessons on freedom of speech earlier in the month.

President Macron strongly condemned the attack, qualifying it as a terror act.

"Through one of its defenders, it is the Republic which has been struck in the heart by Islamist terrorism. In solidarity with its teachers, the State will react with the greatest firmness so that the Republic and its citizens live, free! We will never give up. Never", Castex wrote.

The police opened an investigation into the murder, which was quickly joined by the anti-terror prosecution.