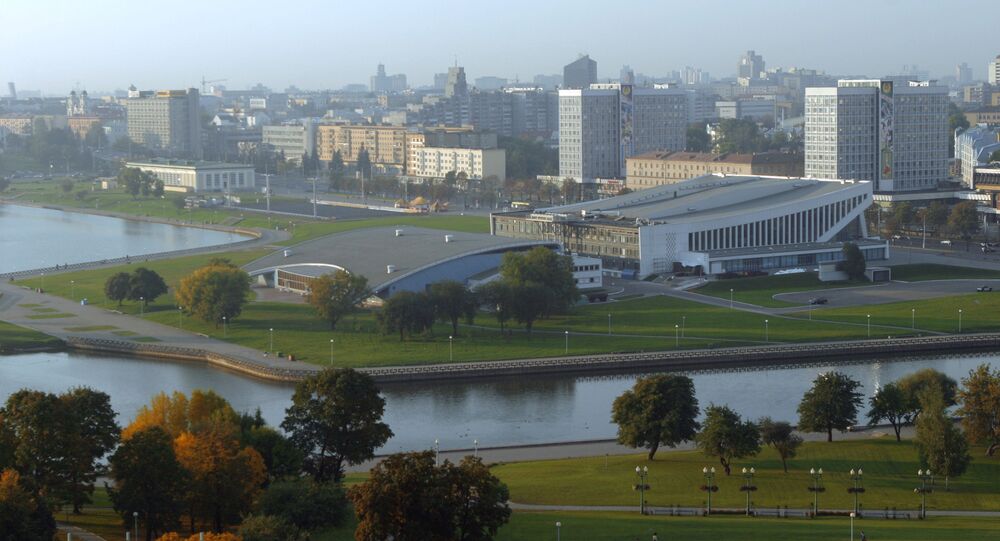 MOSCOW (Sputnik) - The Belarusian sanctions list, adopted in response to the sanctions of the European Union, automatically comes into effect in Russia as well, Russian Foreign Ministry spokeswoman Maria Zakharova said in a statement.

"Instead of playing a constructive role and helping to stabilise the situation in Belarus, the European Union decided to follow the lead of individual member states, which are inclined to further 'sway' the internal political situation in Belarus. We call on the EU to think about the dangerous consequences of such a line. We would also like to draw attention to the fact that in accordance with the allied commitments, the Belarusian reciprocal sanctions list, which came into force today, is automatically applied in Russia", Zakharova said.

Moscow regards EU sanctions against Belarus as open and unacceptable pressure on the republic's authorities, unilateral restrictions are illegitimate, this step by Brussels violates the principle of non-interference in internal affairs, the spokeswoman added.

Earlier, the EU summit made a political decision to approve the list for sanctions, which includes about 40 people in Belarus. In this regard, the Belarusian Foreign Ministry said that Minsk would put into effect a reciprocal sanctions list from Friday, but it will not publish it "in accordance with the established civilized diplomatic practice."