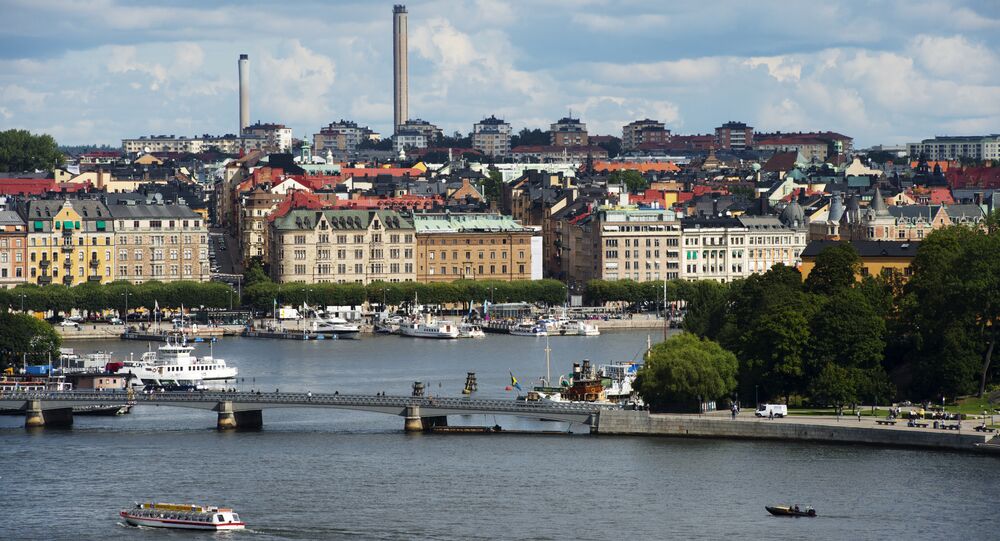 Sweden's much-criticised no-lockdown approach appears to have bore fruit in the long run: while most countries in Europe are seeing sharp spikes in coronavirus infections, the level of infection in Sweden has been falling steadily since July.

Norway's and Denmark's Covid-19 infection figures have exceeded those of Sweden, despite the countries having put in place a prolonged lockdown earlier this year, new data from the European Infection Control Agency has shown.

Norway has recorded 24.8 infected per 100,000 inhabitants over the past fortnight, whereas Sweden is now down to 24.0.

Camilla Stoltenberg, the director of the National Institute of Public Health (NIPH), admitted that Norway has had major local outbreaks recently, which constitute a high proportion of the new cases. “There are also local outbreaks in Sweden, but while those there have been declining in recent weeks, the infection in Norway has increased,” Stoltenberg, the sister of former Norwegian Prime Minister and incumbent NATO Secretary General Jens Stoltenberg told the newspaper Aftenposten.

According to Stoltenberg, immunity will play a big role in the spread of the infection in the future.

“The immunity in the population can help slow the spread of infection. But as with infection, immunity comes in clusters. In Sweden, for example, it is likely that it is higher in the Stockholm area, because more have been infected there,” Stoltenberg mused.

Norwegian Prime Minister Erna Solberg said that the rate of infections has reached a “red” level, calling the situation “very uncertain”. According to her, new restrictions may be coming.

“If the number of cases without a known source of infection continues to increase, or if we do not gain control over the local outbreaks, we will consider introducing stricter measures – local, regional or national,” Solberg said.

The Norwegian Public Health Agency, FHI, warned that Norwegians may have to live with the pandemic and its limitations for several years and warned of growing fatigue in the population.

“People do not have the strength and are unable to comply with such strict rules over time. The parties we have seen among young people recently may be an indication of that,” Stoltenberg said, referring to the illegal raves that made national headlines.

As of 13 September, Denmark had 41.1 new infections per million inhabitants, as opposed to Sweden's 21.5. According to Søren Riis Paludan, a professor of virology and immunology at Aarhus University, it is difficult to compare so directly between the countries, due to differences in testing and overall epidemiologic situations.

“Generally, there have been few infected in Denmark compared to Sweden, so there are more who are not immune,” Riis Paludan told Danish Radio.

Meanwhile, while the infection is increasing across Europe, Sweden is still waiting for a promised “second wave” and the number of new cases continues to decline.

“In Europe, we unfortunately have a continued development in the wrong direction, with a consistent upward trend, in which Sweden is the exception,” state epidemiologist Anders Tegnell, the public face of the much-contested Swedish model with no lockdowns, said as quoted by the newspaper Expressen.

Sweden, which notoriously refused to shut down and largely pursued a voluntary model of restrictions and even at some point suggested aiming for herd immunity as a goal, has seen over 86,000 COVID-19 cases, resulting in nearly 5,850 deaths, most of them senior citizens. Due to the fact that the scope and death toll of the Swedish outbreak has so far been much higher than those of its Nordic peers combined, Stockholm's response triggered massive internal and external criticism over the unnecessary “death, grief, and suffering”, in the words Swedish academics who cautioned the world not to follow the nation's example.

Meanwhile, the Swedish strategy has been credited for with enabling the present downward trend, upholding the country's economy and bolstering the national currency, the krona.