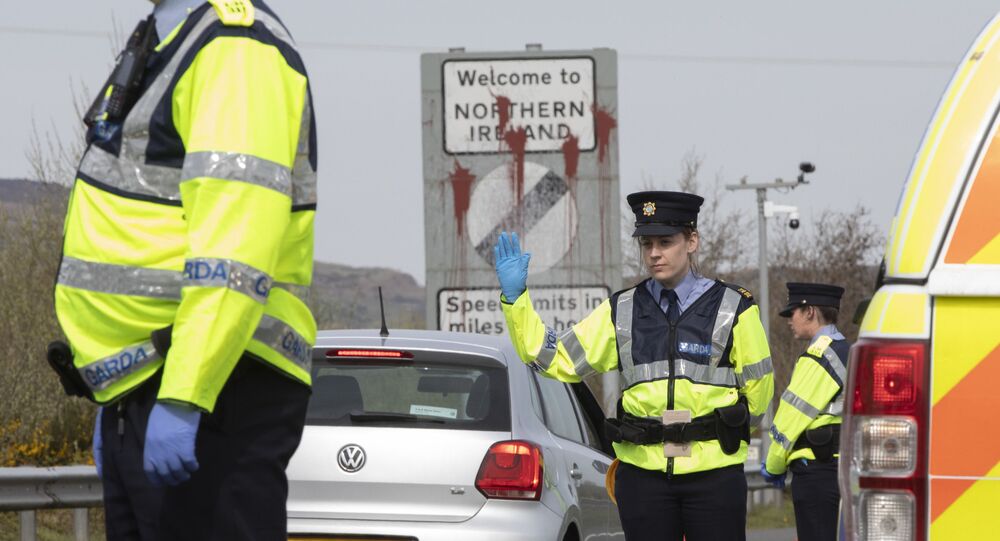 Earlier in the day, the European Commission said the Brexit Withdrawal agreement cannot be unilaterally changed or disregarded.

The UK will not withdraw the legislation that has been under discussion during trade talks with the EU, minister of the Cabinet Office, Michael Gove, said on Thursday after the meeting with the European Commission Vice President Maros Sefcovic.

"The UK government is committed to the implementation of the Withdrawal Agreement and the (Northern Ireland) protocol," Gove said, as quoted by Reuters.

According to Gove, Sefcovic also asked the UK to withdraw its Internal Market Bill.

"I explained to (him) that we could not and would not do that and instead I stressed the vital importance of reaching agreement through the joint committee on these vital questions," Gove said.

Earlier on Thursday, the European Commission Vice-President Maros Sefcovic issued a statement, which among other says that "putting forward this Bill, the UK has seriously damaged trust between the EU and the UK."

The UK recently published the Internal Market Deal, which sets out a proposed procedure for sharing trade powers currently held by the EU after the Brexit transition period ends on 31 December. The deal has been widely criticised for potentially violating international law.