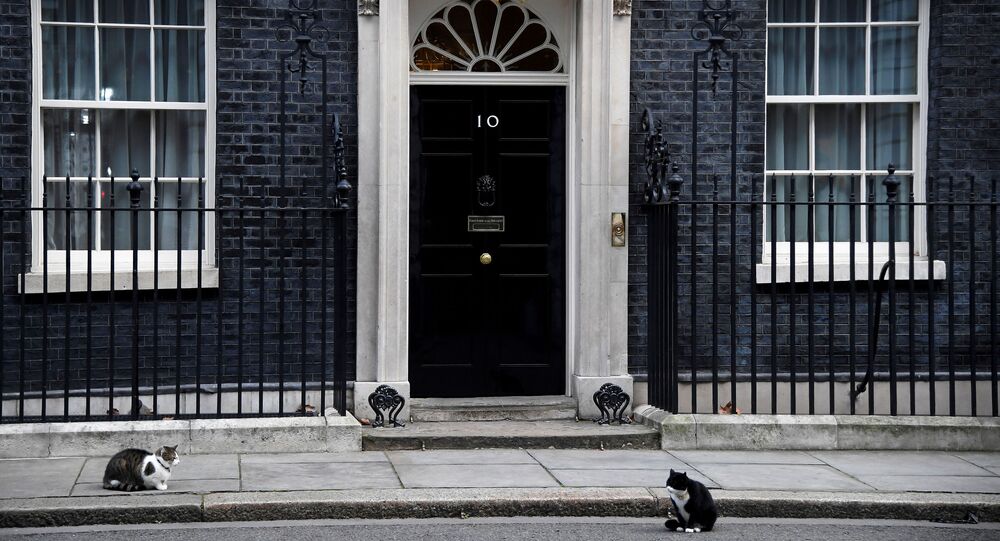 "Michel Barnier's comments are a misleading representation of our proposals, aimed at deflecting scrutiny from the EU's own positions, which are unrealistic, and unprecedented ... For our part we've been consistently clear that we're seeking a relationship that respects our sovereignty and has a free trade agreement at its core similar to those the EU has already agreed with like-minded countries," the spokesperson told reporters attending a media briefing.

The EU chief negotiator also said that he had not seen any sign that the UK is willing to change its position on fisheries and other core issues after meeting with his UK counterpart, David Frost, on Tuesday, ahead of the eighth round of trade talks due to begin in London on Monday.

Responding to those comments, Johnson’s official spokesperson said that "the EU has refused to engage with our proposals and the documents we've brought to the table insisting we must accept continuity with EU fisheries policy and disregarding the UK's status as an independent coastal state."

© AP Photo / Lai Seng Sin
Tony Abbott: Ex-Australian PM Tipped to Help UK Clinch Post-Brexit Trade Deals
In a speech at an event organised by the Institute of International and European Affairs in Dublin on Wednesday, Barnier said the UK had not engaged constructively with the EU in the negotiations over the future free trade agreement both parties are trying to sign since the UK left the European bloc on January 31.

If no free trade agreement is secured by December 31, and with UK Prime Minister Boris Johnson already ruling out the possibility of asking for an extension of the transition period, London and Brussels will have to trade on the terms set by the World Trade Organisation, meaning tariffs and full border checks would be imposed on UK goods entering the EU.