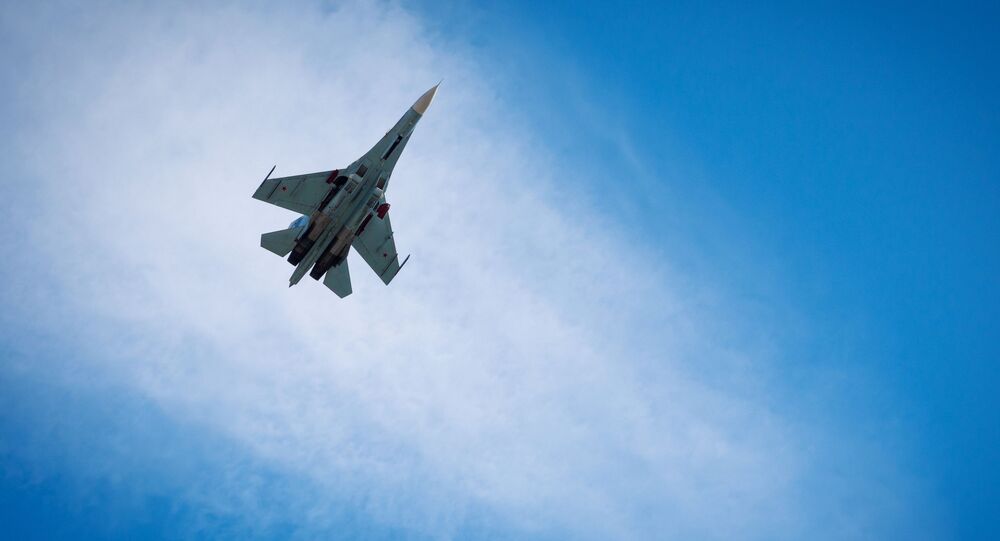 The Russian Defence Ministry rejected the accusations of aerospace violations, stressing that the Russian Su-27 fighter jet that followed an American bomber near the Danish island of Bornholm flew exclusively over international waters.

Danish Foreign Minister Jeppe Kofod has summoned Russia's ambassador over an flying incident over the Baltic Sea, which Denmark regards as a violation of its aerospace.

Last Friday, Danish fighter jets were scrambled when a Russian fighter jet followed an American bomber near the island of Bornholm.

“I take seriously the unacceptable Russian violation of Danish aerospace. It is absolutely crucial that everyone – including Russia – adheres to the basic rules of the game and international principles”, Kofod wrote, as quoted by Danish Radio, stressing that the incident “must not be repeated”.

A total of four US bombers flew over the 30 NATO countries in a single day as part of the drill Allied Sky. They were escorted by 80 fighter jets from NATO member states, including Denmark. The Russian Su-27 jet, which had taken off from Kaliningrad Oblast, followed one of the B-52 bombers near Bornholm. According to NATO, this constituted a serious violation of a NATO member's aerospace.

Subsequently, Danish Defence Minister Trine Bramsen also protested what she referred to as a violation of Danish aerospace.

In response to the NATO accusations, the Russian Defence Ministry countered that the Russian jet hadn't violated Danish borders. Instead, it argued, the flight took place over the neutral waters of the Baltic Sea.

Recently, episodes of aircraft interception over the Baltic, the Black and the Barents seas have become more frequent. On 31 August, three Russian Su-27 fighters were scrambled as three US strategic bombers B-52H approached the Russian state border over the neutral waters of the Baltic Sea. The bombers were accompanied until they changed course and moved away from the Russian border. On 1 September, a Russian Northern Fleet MiG-31 was scrambled to accompany a Norwegian P-3C Orion reconnaisance aircraft.