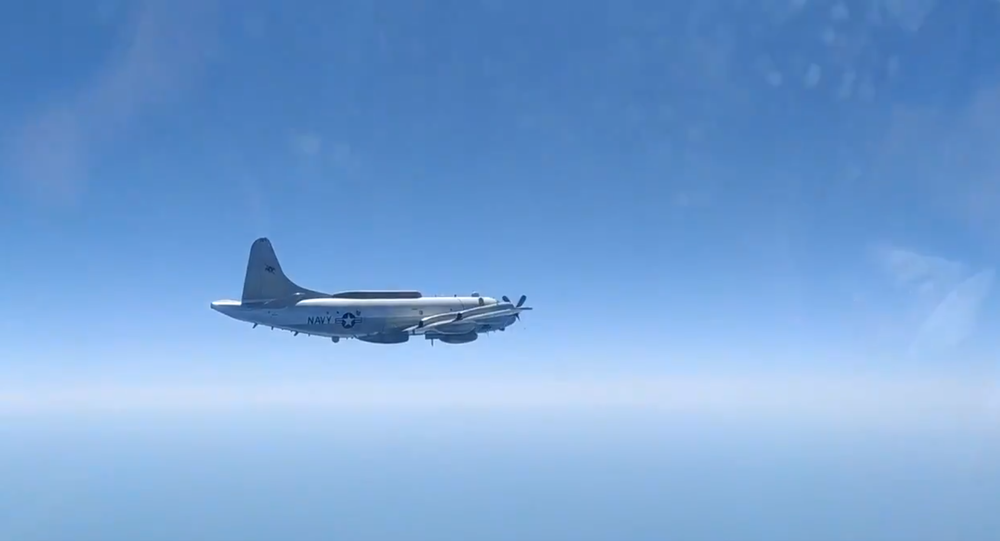 Earlier, two Russian fighters Su-27 were scrambled to intercept US Air Force strategic bomber B-52H over the Baltic Sea in order to prevent violation of the Russian state border.

Three Su-27 fighters from the air defence forces of the Baltic Fleet were scrambled.

The entire flight of the Russian fighter was carried out in strict accordance with the international rules for the use of airspace, it says.

No violations of the Russian state border were allowed, the NDCC added.

The Russian military has also denied NATO's statement about a violation of the Danish border by the Russian Su-27.

On Friday, two Russian fighters Su-27 approached the airborne object at a safe distance, and their crews identified it as a US Air Force strategic bomber B-52H. After the foreign military aircraft turned away from the Russian state border, the Russian fighters returned safely to the home airfield.

Recently, US reconnaissance aircraft have been approaching Russian borders increasingly frequently, with more than dozen such incidents reported in August alone.