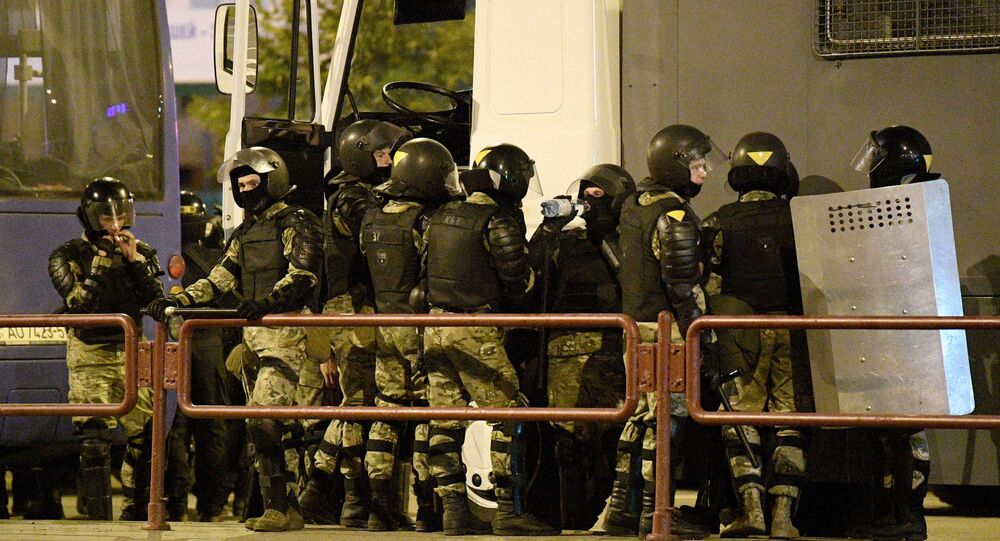 People took to the streets of the Belarusian capital Minsk and many other cities in the days following the Sunday presidential election that saw the country's incumbent President Aleksander Lukashenko re-elected for a sixth consecutive term atop his 26 years of presidency.

The Minsk City Council estimated on Wednesday the damages that the city suffered due to the unrest, which broke out after the presidential election, at over $200,000.

Police used water cannons, stun grenades, and rubber bullets to disperse the protesters. Thousands of people were arrested and many journalists, both local and foreign, went missing. Internet access was reportedly cut in Minsk and other Belarusian cities.