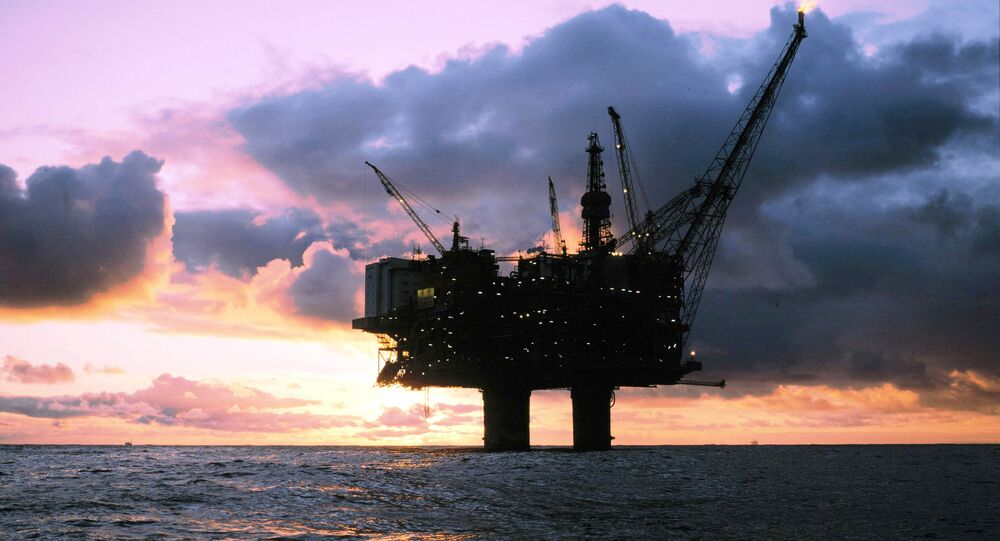 The Norwegian sector of the North Sea is estimated as the richest, possessing about half of the North Sea oil and gas reserves. However, more than half of these reserves have been drained over the past several decades, according to official estimates.

This year’s largest oil discovery to date has been made in the Dugong well in the North Sea, west of the Norwegian town of Florø. The oil company Neptune Energy, the operator of the Dugong license, estimated the discovery as up to 120 million barrels of recoverable oil equivalents.

The Dugong license is located 158 kilometres west of Florø. It consists of two reservoirs located between 3,250 and 3,500 metres below sea level.

Great news - Neptune Energy and its partners today announced the commercial #discovery of oil at the Dugong well (PL882) in the Norwegian sector of the North Sea, the largest discovery in Norway so far this year. Read the full story here - https://t.co/2P2RfhANm1 pic.twitter.com/nS1d96Wb10

​According to Estensen, it underlines the company's commitment to continue investing in activities in the Norwegian sector, which it sees as an integral part of its “geographically-diverse portfolio”.

Neptune Energy Norway director of exploration and development, Steinar Meland, suggested that the discovery gives new and valuable understanding of the subsurface in this part of the Tampen area, pledging to initiate studies and consider development options for the discovery.

Earlier this year, Neptune Energy made a slightly smaller discovery east of the Sigrun field together with Norwegian oil giant Equinor.

Neptune Energy also operates the Gjøa field in the North Sea and has several ongoing development projects. The сompany is also a partner in a plethora of producing fields. In total, the company is a participant in 75 licenses.

In addition to the North Sea, the company has operations in North Africa and the Asia Pacific region. The business had a production rate of 144,000 net barrels of oil equivalent per day in 2019.