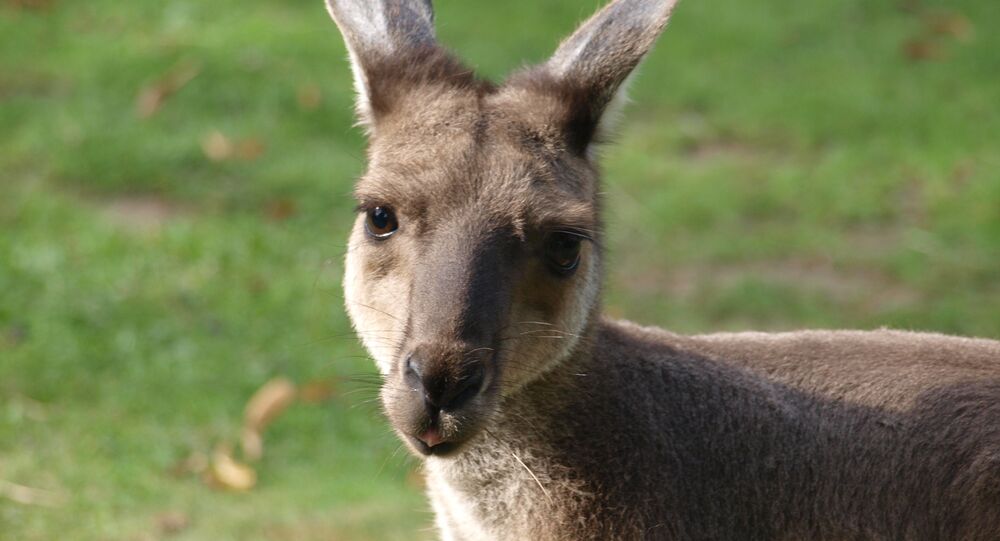 In the meantime, the exotic escapee has become a delight for locals, especially for kids at a local kindergarten who organised regular “hunting parties” to catch the animal.

A runaway kangaroo has returned to the Haugaland Zoo in the Norwegian town of Karmøy after nearly two months on the run.

The kangaroo was found near the Storesund kindergarten, where it had remained for some time. The animal spent a lot of time in the area, so much so that personnel had to clean its droppings every day before the children could go out to play.

The kangaroo escaped from the zoo on 11 May and has since been spotted many times in the Norwegian countryside.

A hunting team has been tracking the fugitive for over a week, but the animal was shy and kept its distance. In the end, however, he succumbed to a stun gun.

“We hit him with an anaesthetic. He is now at the zoo and is doing well”, veterinarian Tore Hausken, a member of the hunting team, said.

The zoo previously tried to get him back in various ways. The plans have included catching it with nets and luring it with food. Neither of these worked despite the fugitive having always stayed close to communities.

The kangaroo has never shown any aggression towards humans. On the contrary, it has been a delight to many who have seen it. The employees and children at the Storesund kindergarten now know the animal well.

“It is very positive that he is caught so that he can get to where he belongs. But it is a bit sad that we can not go 'kangaroo hunting' anymore”, Merete Hagenberg of the Storesund kindergarten said.

However, pressure to increase the hunt for the animal by the Norwegian Food Safety Authority, which reprimanded the zoo for insufficient routines to handle escapes, did speed up the process.

“This is poor animal welfare, and could lead to the animal incurring injuries and pain”, its report said.

The authority is now relieved to have the animal back at the zoo.

Paradoxically, another kangaroo bolted from the exact same zoo in 2017. Back then however, the animal was found badly wounded and had to be put down. The Food Safety Authority threatened to forcibly shut down the Haugaland Zoo, which hired a veterinarian and continued to operate.