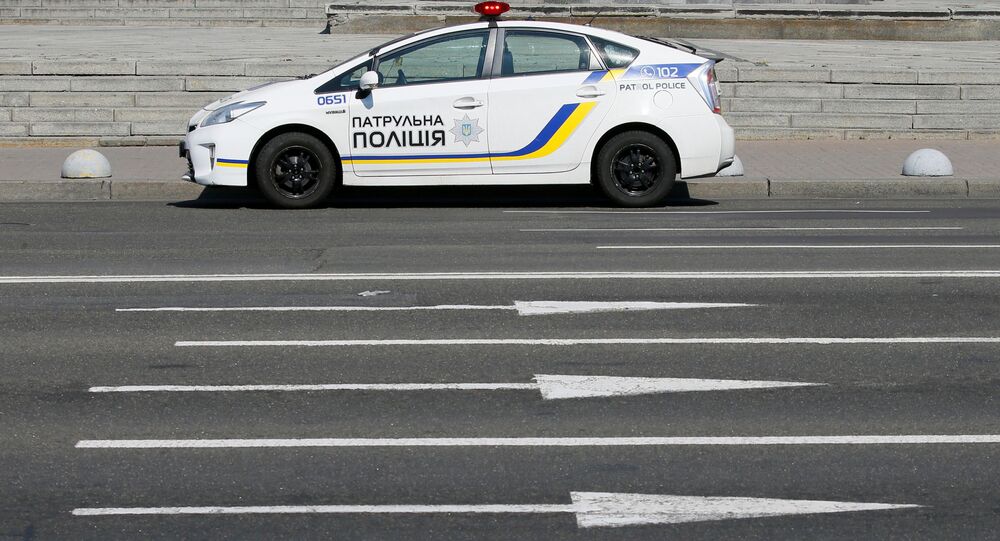 The Poltava region police reported earlier in the day that the man, whom police officers tried to detain for stealing a car, was threatening to detonate a grenade.

The man who took a police officer hostage in Ukraine's Poltava has released him, the Obschestvennoye news portal reported on Thursday, citing a source.

Earlier in the day, the Poltava region police reported that a man whom they wanted to detain for stealing a car was now threatening to detonate a grenade. Later, the man took a police officer hostage and left the scene on a car provided by the police. His key demand was to escape criminal liability.

According to the news portal, the man released the hostage, left the car and hid in a forest in the Reshetylivka district. Police continue searches.

"When the police were detaining the 'hijacker' near the administrative court building, he received an RGD-5 grenade and tried to detonate it. The situation was complicated by the fact that the attacker took a criminal investigations officer hostage," the criminal office wrote on Telegram.

"After negotiations, the malefactor changed the detained criminal bureau staffer for the head of the criminal investigations department ... and headed toward the exit from the city with him in a vehicle provided in compliance with his demands," the statement read on.

Sappers, detectives, and other law enforcement specialists have been brought to the scene of the incident by the regional police department.