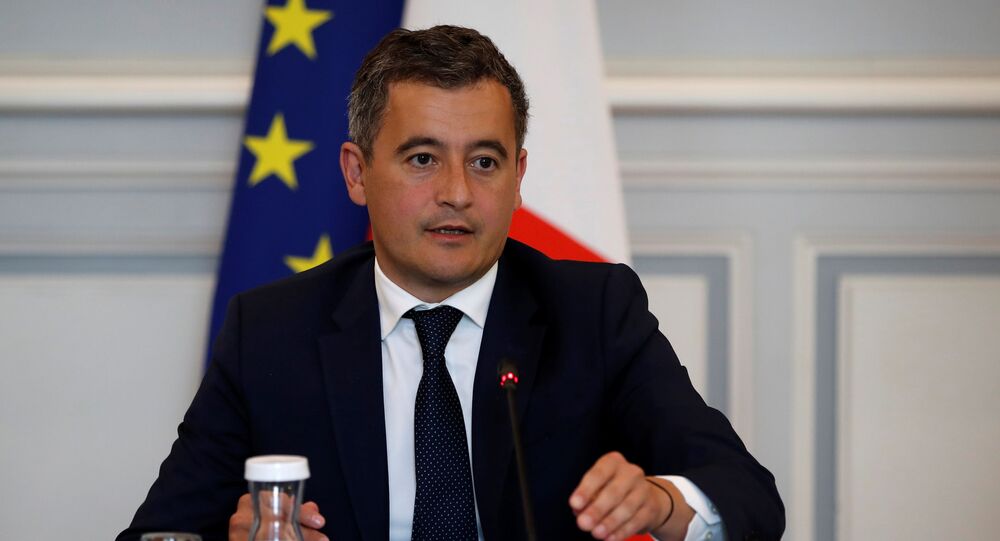 Gerald Darmanin, the former budget minister, was promoted to interior minister this week in a government reshuffle. His appointment triggered widespread criticism since he has previously been questioned following rape allegations.

“He, like everyone else, has the right to the presumption of innocence,” Castex told broadcaster BFM-TV on Thursday.

Darmanin, who landed the job on Monday as part of cabinet reshuffle, was accused of raping Sophie Patterson-Spatz in 2009, when he was a local councillor in northern France.

The woman claims that Darmanin pressured her into sex after she asked him for legal help with overturning a suspended prison sentence for blackmail and threats against a former boyfriend. The 37-year-old politician insisted that it was a consensual encounter and sued the woman for slander.

A preliminary inquiry began in 2017, when Patterson-Spatz came forward with the claims, but was dropped months later after prosecutors said they could not establish an “absence of consent”. The Paris court of appeals ruled last month, after a back-and-forth legal fight, that the inquiry may be reopened.

The appointment has set off protests from campaigners against sexual violence and government critics, despite the fact that Darmanin has not yet faced any charges. “It’s a slap in the face,” said Pauline Baron of the feminist group NousToutes. “We are once again celebrating people who are accused of rape or say things that negate the voice of victims. It stifles victims and feeds sexual violence and rape culture.”

On Tuesday, some two dozen feminist demonstrators gathered outside of the Interior Ministry, chanting “Darmanin, rapist” and “Darmanin, resign”.

President Emmanuel Macron has defended Darmanin, with his office saying that the reopened inquiry was “not an obstacle” to his promotion.