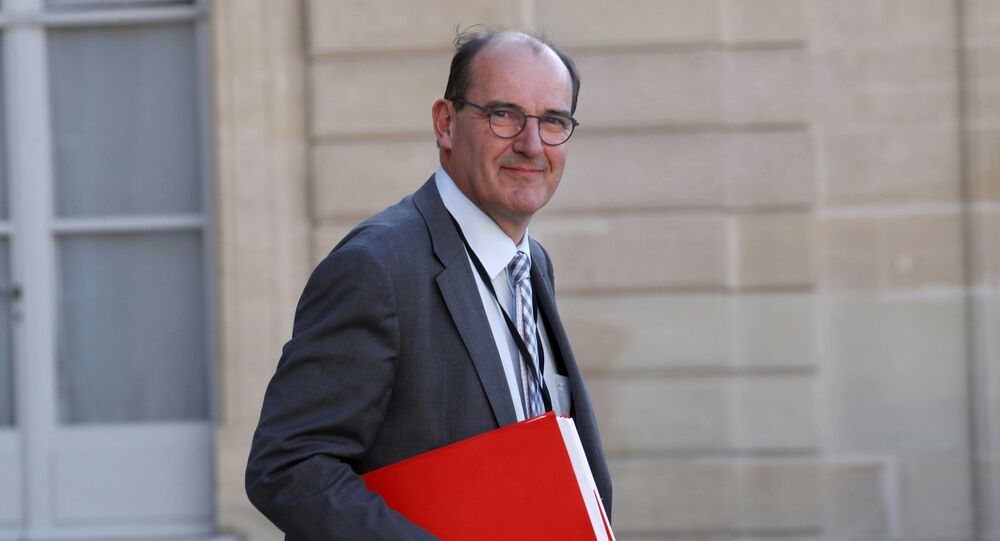 According to an opinion poll conducted in late June, over half of French residents want the current prime minister, Edouard Philippe, to keep his position as the head of the cabinet after the municipal elections, the second round of which took place on Sunday.

Emmanuel Macron has appointed Jean Castex, deputy chief of staff to the French president, as the new prime minister after Edouard Philippe on Friday announced that he's stepping down.

The president has already instructed Castex, who was in charge of France's coronavirus reopening strategy, to form a government.

Philippe's resignation comes several days after he emerged victorious in the city of Le Havre during the second round of the country’s municipal elections, winning with 58.8 percent of the vote.

"Today, Edouard Philippe submitted a notice of resignation from the post of the head of government, and the president accepted it," the Elysee Palace said in a communique.

Philippe, who has been praised by Macron for his "outstanding" work", and cabinet members will continue managing pending matters until a new government is appointed.

© REUTERS / CHRISTIAN HARTMANN
Poll Says Over 50% of French Citizens Want Philippe to Remain Prime Minister
Shortly after he resigned, the Elysee Palace announced that a new prime minister will be appointed in the next few hours.

The resignation comes as a government reshuffle is expected in the coming days amid President Emmanuel Macron's intention to breathe new life into the remaining two years of his presidency and restart the country's economy greatly hit by the coronavirus pandemic.

Edouard Philippe, former member of The Republicans party, joined the Macron government in May 2017 and has seen a surge in popularity during the COVID-19 crisis.