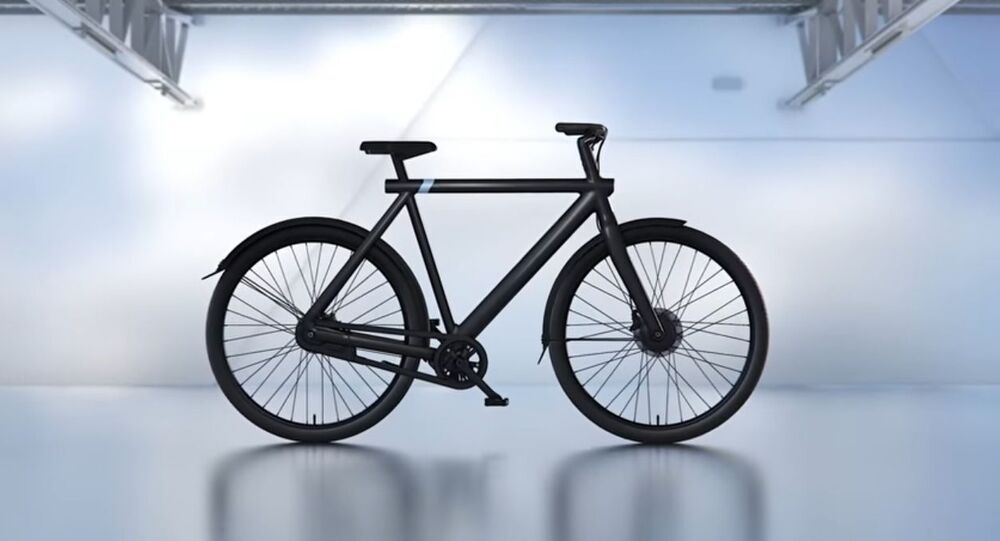 The advert shows an image of a black shiny car with images of traffic jams, pollution and emergency vehicles reflected onto it. The French advertising watchdog has said the advert is unbalanced and creates a “climate of fear.”

A television advert for a new e-bicycle has been banned in France due to its negative portrayal of the automobile industry.

The advert which premiered on 6 June, features a black shiny car with oil refineries, busy traffic jams and flashing emergency vehicles reflected onto it. The car eventually melts away and the new e-bike stands in its place with the logo “Time to ride the future” flashing on the screen.

In a letter to VanMoof, ARPP wrote, “The images of factories/chimneys and an accident create a climate of fear. So they will have to be adapted.”

The Dutch bicycle company responded to the complaints in a blog post on their website. VanMoof’s CEO and founder Taco Carlier said the company were always aware that this commercial isn’t “your usual bike ad.”

“It's puzzling that car companies are allowed to gloss over their environmental problems, but when someone challenges that situation it gets censored,” said co-founder Tiers Carlier.

The company criticised ARPP for not showing the ad, despite recently pledging to reinforce their sustainability policies. The post also said that the advertising watchdog had been previously called out for a lack of neutrality by NGOs such as Greenpeace and Médecins Sans Frontières.

Stéphane Martin, the chairman of the ARPP responded to this in an interview with news channel Franceinfo, saying, “It’s a classic response to question our independence and get media attention by shouting ‘censorship.”

He said that they can’t afford to show other industries in a “bad light” stating this is an important condition for “fair competition.”

The advert is still being aired on Dutch and German television.