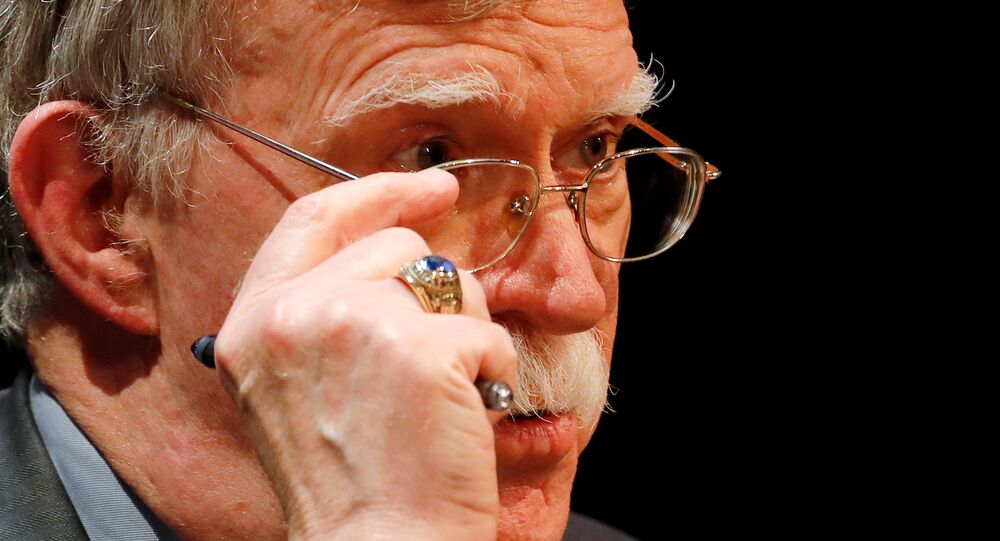 In his behind-the-scenes book about his tenure at the White House, former National Security Adviser John Bolton has painted Donald Trump's administration in an unfavourable light. Among other things, the book claims Trump once asked his chief of staff whether Finland was a part of Russia.

Finnish Prime Minister Sanna Marin has found herself in the midst of a social media scandal after a bogus assertion was made by a Twitter user.

The user, named Lin Peace, suggested that following the publication of former US National Security Adviser John Bolton's book, where he among other things claimed that Trump thought Finland was still a part of Russia (which it hasn't been since 1917), Marin joked that the US was under Russian influence. “To be fair we thought the same about the US”, Marin said, according to the now-debunked tweet.

However, Helena Liikanen-Renger, press counsellor at the Finnish Embassy in Washington, DC, rebutted the tweet as “not true”, putting a damper on the joy of Twitter users, who gleefully wrote that Trump was “Finnish'd".

Please note that this tweet regarding the Prime Minister of Finland is not true. pic.twitter.com/dPVGqSg27i

​In a subsequent tweet in Finnish, she corroborated that Marin has never commented on anything related to Bolton's book at all.

“Prime Minister Marin has not at any point commented on matters related to John Bolton’s book. The tweet that spread in the US yesterday is not true”, Anttikoski tweeted.

​A later investigation by Twitter users showed that the idea of the Finnish authorities allegedly making similar comments about the US has been floated before, namely by Swedish author Johan Norberg.

​US veteran diplomat, Republican consultant, and political commentator John Robert Bolton served as national security adviser under President Trump between 2018 and 2019. Following his resignation, he wrote a best-selling book about his tenure, The Room Where It Happened, published in June 2020.

In his book, which the White House unsuccessfully tried to stop, Bolton made many startling claims. Among others, he ventured that Trump had sought Chinese help with his re-election bid, threatened to reduce the US contribution to NATO to Germany's level unless fellow allies would drastically increase their defence spending, and pressured his aides to “invade Venezuela”, which he allegedly said would be “cool”.

Bolton Claims Case Against Huawei's CFO Not Politically Motivated, Ready to Testify to Prove It