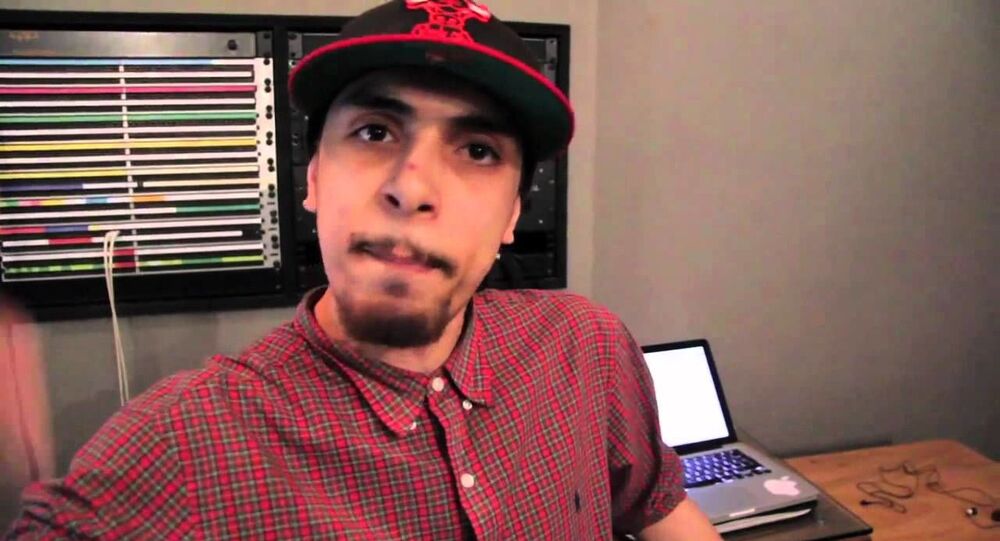 The jihadi was known for his infamous photos on social media, including one holding a decapitated head in Syria in 2014. He was also one of the prime suspects in the gruesome murder of journalist James Foley in 2014.

Abdel-Majed Abdel Bary, an ex-rap musician from the UK and a Daesh* fighter, was snuck into Spain by boat after posing as an undocumented migrant, according to the Spanish state broadcaster TVE. The reports suggested the British-Egyptian jihadi - one of the world's most wanted foreign terrorist fighters - reached the city of Almeria several days ago and was arrested by the anti-terror police on Monday.

​The Spanish authorities confirmed Bary's arrest but didn't provide information on how he entered the country.

​​A video posted by police showed three men being led away from a flat by officers with their faces covered.

The rapper, known as Lyricist Jinn and L Jinny, joined a radical Islamist group in the Middle East back in 2013 and subsequently joined the ranks of Daesh, posting photos from Raqqa in 2014. According to media, he was one of the British-born Daesh members that guarded, tortured, and beheaded foreign hostages in Syria.

* Daesh, also known as ISIS, IS, Islamic State, is a terrorist group banned in Russia