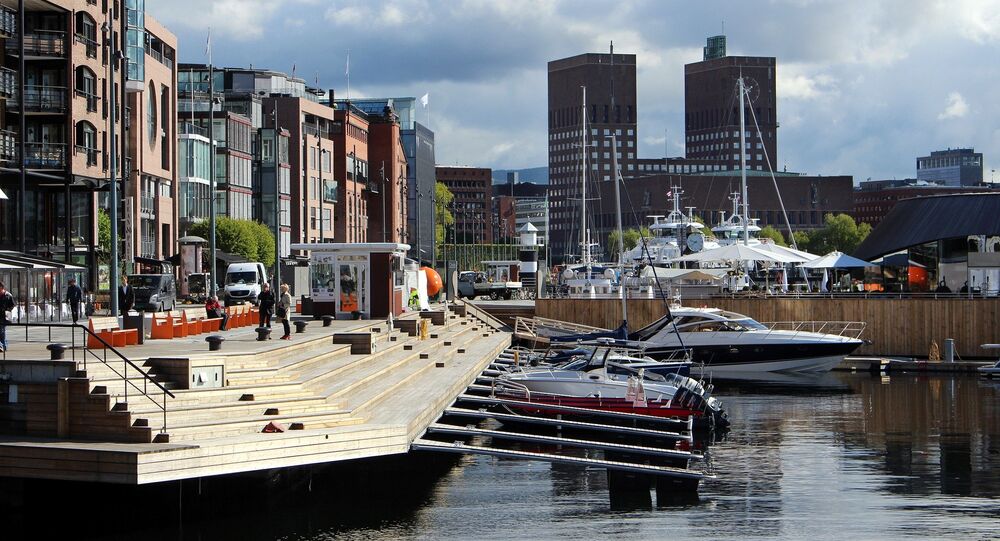 In the words of Norwegian Institute of Public Health director Camilla Stoltenberg, "we must prepare for the epidemic to be long, but only a few will become seriously ill".

The Norwegian Institute of Public Health (FHI) has claimed that the country's extensive control measures have brought the COVID-19 epidemic under control, national broadcaster NRK reported.

At merely 45 new cases per day and an infection rate of 0.7, which means that each patient only infects less than one person, the first wave is on its way down, the authority concluded. Should the infection rate remain at 0.7, FHI estimated that the epidemic has reached its peak and will decline rapidly towards the summer.

“This means that we still see a good effect from the measures that were introduced on 12 March. It is therefore important that we maintain the infection prevention councils that we all know and that we can gradually reopen society”, Bjørn Guldvog of the Health Directorate said.

Despite 80 percent of the cases going undiagnosed, merely 1 percent of Norway's population of 5.3 million is likely to have been infected, the FHI said. A recent weekly report from the FHI, indicated a “low spread of COVID-19” in the population,

“Few have had the disease, few have been infected, while the disease has ravaged the rest of the world”, FHI director Camilla Stoltenberg, the sister of former Prime Minister and NATO Secretary General Jens Stoltenberg, said.

Stoltenberg warned that the epidemic is likely to flare up again, since so few Norwegians have gained immunity. Should the reproduction rate increase to 1.15-1.50, the epidemic will last until next year, with a peak this fall.

“We must prepare for the epidemic to be long, but only a few will be seriously ill. We feel confident about that”, Stoltenberg said. According to the FHI, the infection prevention measures are likely to last for “many months and perhaps well into 2021”.

Norway's situation and analysis were nearly mirrored in nearby Finland.

According to Simopekka Vänskä, special researcher at the Finnish Institute for Health and Welfare, Finland (THL) is past the peak of the first wave of coronavirus infections, with an infection rate below one, national broadcaster Yle reported.

While the THL concluded, based on the antibody test, that the true number of people infected with the novel virus could be tens of times higher than the number of confirmed cases of infection, it appears that many have coped with the disease with only non-existent to mild symptoms.

However, the situation may take a turn for the worse, once the current set of restrictions and social distancing measures is removed.

Norway has seen 7,241 confirmed cases of coronavirus, with 182 fatalities, whereas Finland 4,014 and 141 respectively.