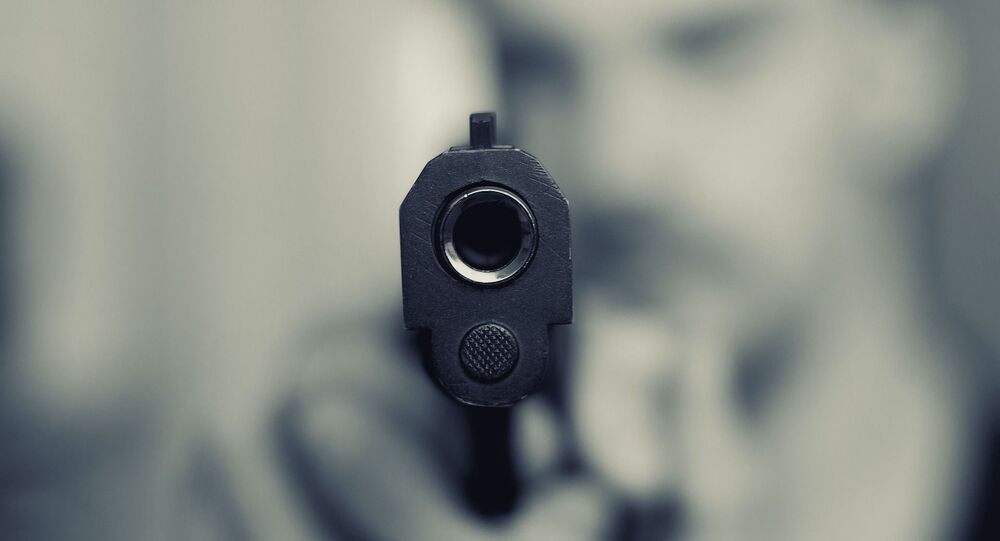 The wrongdoer ended up being arrested at the mayor's home and was remanded in police custody for acts of aggravated violence, according to the prosecutor in Rouen in France's northern Normandy region where the peculiar incident took place.

The mayor of Bihorel in the vicinity of Rouen in northern France was forced to flee his house stark naked after an angry local held him at  gunpoint and forced him to strip.

The 53-year-old mayor Pascal Houbron told France Bleu radio that the incident happened on Tuesday morning when the local resident, who arrived for a regular meeting, pointed a gun at him.

"He forced me to undress before taking my picture", the mayor confessed.

The politician managed to escape from his bizarre ordeal and sought shelter at his neighbour's house.

According to 76actu news website, the gunman, who had reportedly had a beef with the mayor before, turned himself in to the police.

It was later revealed that the disgruntled man's weapon was, in fact, an air pistol.

The mayor, in turn, addressed his supporters on Twitter where he shared his feelings about the incident.

"Thank you all for your concern ... After twenty years of serving people in an elected office, my life could have ended this afternoon for providing a service to a citizen at my home. I know how violent the society can be and I accept it, but not at the risk of my life", he wrote in a post following his misadventure.

​The French police have opened an investigation into the matter.