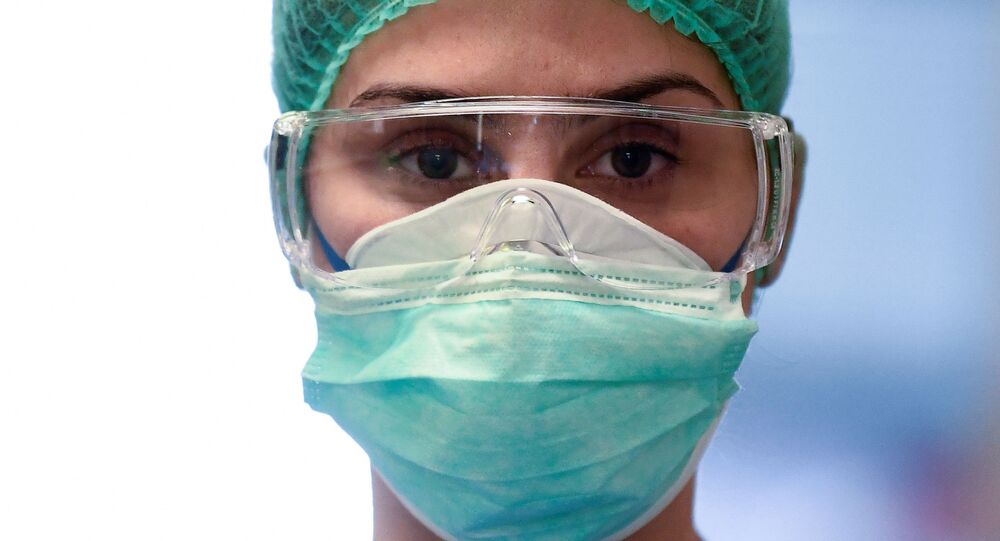 Previously, shoddy equipment from China has caused bad blood in a number of European nations, including Spain and the UK.

Respirator masks were ordered from China by the Finnish Emergency Supply Agency (HVK) to make sure that protective equipment remains available for social and health care staff amid the coronavirus epidemic. However, they have proven to be sub-standard in terms of quality, the online newspaper Uusi Suomi reported.

HVK CEO Tomi Lounema, said during a press conference that the respirator masks do not meet the standards for hospital use in Europe.

The respirator masks were tested by VTT Research Centre of Finland. Lounema stressed that the demand for masks and other protective equipment has surged amid the coronavirus pandemic, forcing buyers to take on greater risks and pay in advance for equipment that is not necessarily guaranteed to meet their expectations.

“The market for protective equipment is very chaotic” Lounema mused.

“All sorts of sellers abound. The equipment delivered isn't necessarily made by well-known manufacturers and even the country of origin is often unknown. The prices are rising constantly – you have to get a deal done fast and pay in advance. It’s an entirely different situation. The financial risk is very high.”

According to various reports, the price of face masks in the higher-quality protection classes of FFP2 and FFP3 has spiked 15-fold to around €7 ($7.60).

While the shipment ended in disappointment, it can be used to satisfy an urgent need for equipment in home care and nursing homes, Ministry of Social Affairs and Health permanent state secretary Kirsi Varhila suggested. By her admission, Finland was aware of the risk that the equipment might not necessarily meet expectations.

According to Lounema, it can still be used for staff at nursing homes and by home care providers to reduce the risk of transmission from an asymptomatic carrier.

HVK is set on acquiring more protective equipment from abroad next week and is constantly placing new orders, Lounema said.

Meanwhile, Finland is on its way to launch the production of its own protective equipment, such as respirator masks, infection control apparel and even ventilators. According to the Ministry of Employment and the Economy undersecretary Petri Peltonen, the production could start in two weeks.

“Consumption is high. We’re talking about a need for hundreds of thousands of single-use masks in health care alone,” Peltonen said.

© CC0
Сoronavirus Aerosol Can Be Airborne for Several Minutes – Finnish Research
With 2,487 confirmed Covid-19 cases (most of them in Greater Helsinki and surrounding Uusimaa region) and only 40 related deaths, Finland remains the least-affected Nordic nation.

Previously, several European nations had slammed the quality of medical equipment from China as sub-par. Among others, Spain withdrew thousands of testing kits, whereas the Netherlands withdrew hundreds of thousands of face masks it describes as defective or ill-designed. Criticism over tests was also expressed in the UK.

Slovak Prime Minister Igor Matovic reportedly went so far as to say that the over a million tests received from China may as well be “thrown into the Danube river”.

Chinese Foreign Ministry spokesperson retorted by saying that problems should be solved based on facts, not political interpretations.