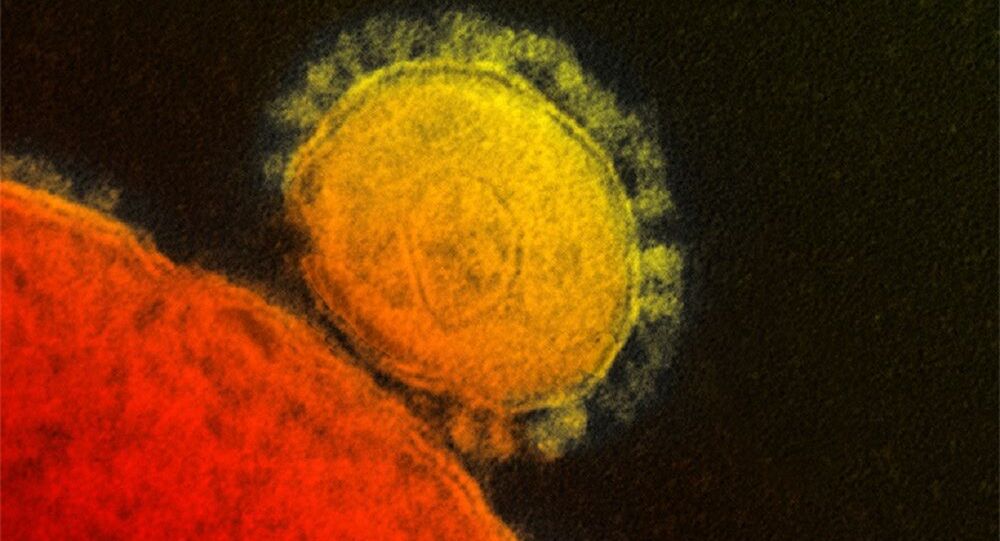 The newspaper Jyllands-Posten created a scandal in 2005 with its cartoons of the Prophet Muhammad; this, sparked an international crisis, sending ripples through the Islamic world. In the recent controversy, it depicted each of the five yellow stars of the Chinese flag as a coronavirus.

While China has demanded a public apology over a satirical cartoon by the Danish newspaper Jyllands-Posten it found insulting, neither the newspaper, nor top Danish officials appear willing to grant any.

The Chinese Embassy found the cartoon, where each of the five yellow stars of the Chinese flag was made into a coronavirus, “an insult to China”, adding that it “hurts the feeling of the Chinese people”.

​“The current outbreak of a new coronavirus has cost precious lives in China. At the same time as the Chinese government and the Chinese people are making every effort to combat this unusual and urgent health threat, Jyllands-Posten has published a ‘satirical drawing’ by Niels Bo Bojesen which is an insult to China and hurts the feelings of the Chinese people” the Chinese Embassy relayed.

“Lacking any form of sympathy or empathy, the cartoon has transcended the lower boundaries of civilised society and the ethical boundary of freedom of expression, and insults the human conscience. We express our strong indignation and demand that Jyllands-Posten and Niels Bo Bojesen repent their mistake and publicly apologise to the Chinese people,” the statement concluded.

The Chinese Chamber of Commerce in Denmark, CCCD, was also critical of the cartoon. While respecting the freedom of speech and, in particular, the personal freedom to express one's attitude, CCCD Secretary General John Liu said that the cartoonist “lacked manners and personal qualities such as compassion and sympathy”.

“The drawing of the coronavirus on the Chinese flag expresses only mockery, ridicule and derision of the Chinese people, who right now need the care and support of the outside world,” Liu said.

The newspaper’s editor-in-chief assured the cartoon was not intended as an insult.

"The drawing was not intended to mock or ridicule China,” Jyllands-Posten editor-in-chief Jacob Nybroe told broadcaster TV2. “Drawing a flag and illustrating the coronavirus very quickly illustrates that they are battling a virus. That’s it,” he added.

“If I apologised for this to China, then China would be the regime that decides what I publish or not. I don't think we have done anything wrong”, Nybroe told the Swedish national broadcaster SVT.

“We had no intention of being offensive, but although we might empathise with the reactions to the drawing, it does not form the basis for our editing of the newspaper,” Nybroe stressed in an explanatory piece.

In her comment, Prime Minister Mette Frederiksen avoided a direct response, instead referring to a “very, very strong tradition in Denmark, not only of free speech, but also of satirical drawings as well,” adding that it's a well-known position and assuring that Denmark won't budge. Danish Foreign Minister and fellow Social Democrat Jeppe Kofod also cited the Danish freedom of assembly.

In total, over 5,900 people have been infected by coronavirus, which so far has killed over 100 people. Coronavirus infections have also been confirmed in other countries, including Japan, South Korea, Taiwan, Thailand, Nepal, Vietnam, Canada, Saudi Arabia, Singapore, the US, France, Australia and Germany.

Jyllands-Posten, which defines itself as a independent liberal newspaper and is one the most circulated in Denmark, sparked a major controversy in 2005 by publishing the infamous Muhammad cartoons. Its consequences include a foiled terror plot, Danish flags burned in a number of Muslim countries and a heavy toll on the country’s exports.