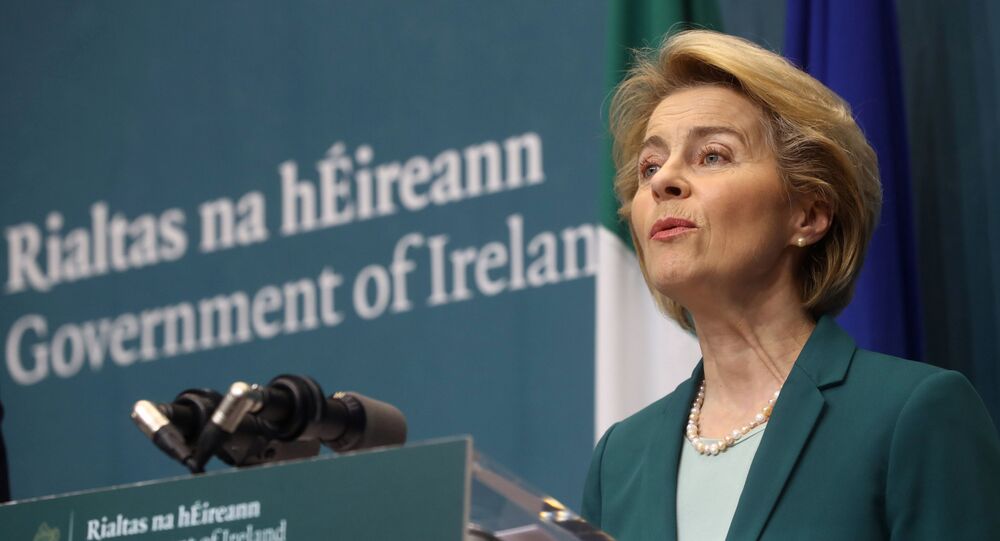 "We will start negotiating the moment the mandate is there… We do have around eight months because the talks will start at the end of February or the beginning of March," she told reporters in Dublin.

Von der Leyen said during her trip to Ireland that the post-Brexit pact was about more than trade. It includes cooperation between researchers and universities, among other issues.

She said she felt Brussels was "in a very good spirit" to move forward as fast as possible on this new deal, in which a lot will be the UK’s choice.

The UK will also decide whether to extend the trade talks past 31 December of this year. It will take the EU about two months to ratify the pact, according to von der Leyen.