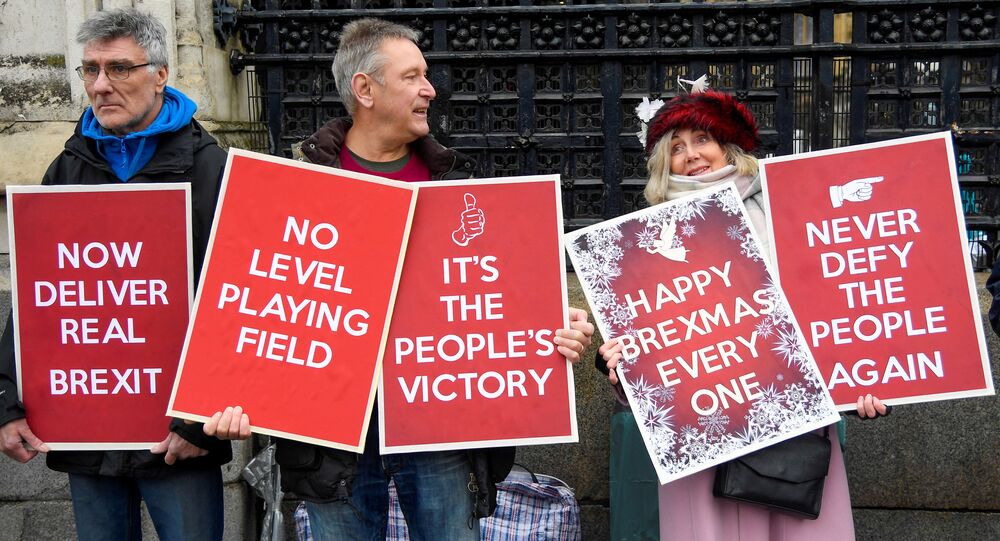 After Prime Minister Boris Johnson's Brexit deal got final approval in the British parliament last week, a major challenge for the sides now is to agree on the post-Brexit trade relationship between Britain and the remaining 27 EU nations.

The European Union would not be rushed in negotiations with Britain to discuss their post-Brexit relationship, Irish foreign minister Simon Coveney said on Sunday.

"The European Union will approach this on the basis of getting the best deal possible - a fair and balanced deal to ensure that the UK and the EU can interact as friends in the future - but the EU will not be rushed on this," he told the BBC.

On 9 January, MPs approved Prime Minister Boris Johnson's Brexit deal by 330 votes to 231. It covers a range of issues including the size of Britain's "divorce" payments, the rights of EU citizens, the arrangements for the Irish border and for customs in Northern Ireland, as well as the details of the 11-month transition period.

Now the Bill must be passed by the House of Lords and the European Parliament, but both of these votes are viewed as a formality. The key task for Britain and the EU now is to agree on their trade relations after Brexit by 31 December.