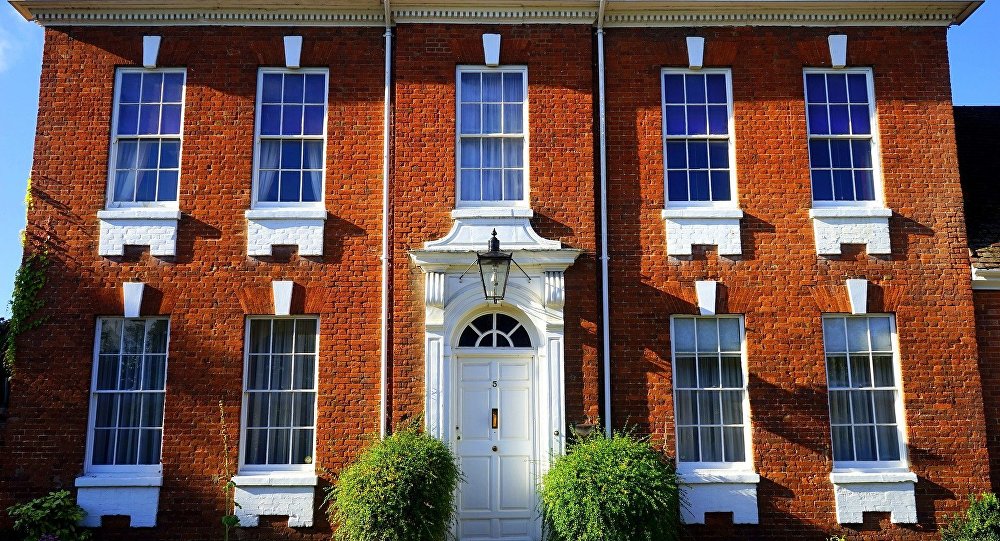 The mortgage lender Nationwide says that “rapid house price growth” in London over the last three years means that a large percentage of Londoners won’t be able to afford monthly mortgage repayments.

UK housing prices rose 1.4% over the course of 2019, the first time they have exceeded 1% for 12 months, according to Nationwide. The building society released its housing market data for 2019, on 3 January 2020, explaining that high employment and low borrowing costs have ensured continued growth in the prices of houses across the UK.

They note that while prices were “volatile” for much of 2019, they were dampened by sluggish global growth and increasing uncertainty over Britain’s exit from the European Union. The only exception is in London, where housing prices saw an annual price decline of 1.8%.

Despite high housing prices, low borrowing costs have aided many first-time buyers, especially outside of London and the South East, Nationwide said. They also noted that while the cost of a deposit for a home has reduced somewhat since 2015, raising a 20% deposit remains a major challenge for many first-time buyers.

“Overall, we expect the economy to continue to expand at a modest pace in 2020, with house prices remaining broadly flat over the next twelve months”

Gardner explains in the report that it would take someone in Scotland, earning a typical wage, five years to save up for a 20% deposit, if they set aside 15% of their take home pay each month. This goes up to nearly seven years for someone living in Wales and Northern Ireland, and eight years for someone in the Midlands of England.

As a result, “a growing proportion of first-time buyers have been drawing on help from friends and family or an inheritance to help raise a deposit”. In the mid-1990s, 25% of first time buyers needed help to raise a deposit – Nationwide says that has nearly doubled to 50%.

The problem for buyers is most acute in the South of England, where it would take someone around 10 years to save for a 20% deposit, and in London where it would take nearly 15 years. “This is even longer than was the case before the financial crisis, when it would have taken around ten and a half years”, Gardner said. Although overall housing prices have declined in London consistently over the last two years, they remain only 5% below the "all-time highs" seen in the first three months of 2017.