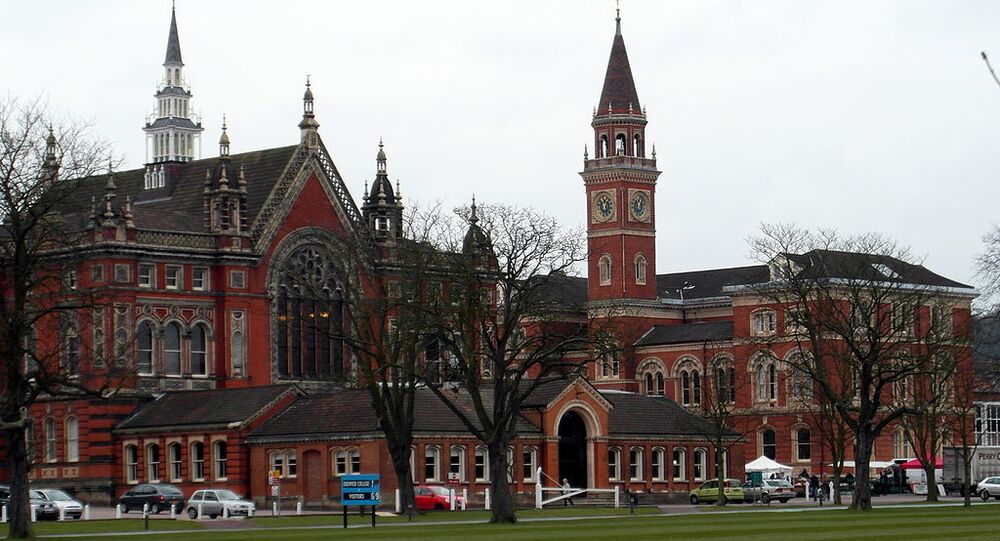 In 2018, rapper Stormzy launched a scholarship to Cambridge University, that pays for tuition and living costs for two young black students. Earlier this year he announced that he will cover the costs of another two students from black, Asian, or minority ethnic backgrounds.

Two leading private schools are at the centre of a race row after a philanthropist claims they rejected scholarships of more than £1 million for poor white boys, reported The Times.

Dulwich College and Winchester College are believed to have turned down an offer from Professor Sir Bryan Thwaites, 96, to bequeath the funds in his will for fear of breaching anti-discrimination laws.

A spokesman for Winchester College was quoted by the publication as saying:

“Acceptance of a bequest of this nature would neither be in the interests of the school as a charity nor the interests of those it aims to support through its work. Notwithstanding legal exceptions to the relevant legislation, the school does not see how discrimination on grounds of a boy’s colour could ever be compatible with its values".

A spokesman for Dulwich College responded: “The community at Dulwich is proudly diverse, both socio-economically and ethnically, reflecting our location. Bursaries are an engine of social mobility and they should be available to all who pass our entrance examinations, irrespective of their background".

The philanthropist in question, Sir Byran Thwaites, had attended both schools on scholarships. He reportedly sought to help disadvantaged white British boys because reports show they perform worse at school than nearly every other ethnic group.

"If Cambridge University can accept a much larger donation in support of black students, why cannot I do the same for underprivileged white British?"

The philanthropist was referring to last year’s move by grime star Stormzy to set up Cambridge University scholarships to aid black British students.

"In my opinion [Winchester] would gain enormously by being seen to address what is the severe national problem of the underperforming white cohort in schools".

Asked to comment on the news, Trevor Phillips, former chair of the Equality and Human Rights Commission, was cited by online magazine Standpoint as describing poor white boys as "today's educational left-behinds".

Phillips cited recent studies as showing these boys are less likely to attend university than their peers, and they perform relatively poorly on exams.

"I've been asked to advise on whether it is acceptable to offer bursaries or scholarships to one minority group or another. Invariably, I have said yes; but donors remain nervous, and beneficiary institutions are routinely discouraged by their lawyers", said Phillips.

The number of black students at Cambridge University has risen by 50 percent in a year, with a university chief citing the “Stormzy effect”.

In 2019, 91 black students were admitted to Cambridge, up from 61 last year. There are currently over 200 black undergraduates studying at the university, which is the highest in the institution's 800 year history.

Professor Graham Virgo, Cambridge’s senior pro-vice-Chancellor for education, said that the rise was partly down to a new scholarship for black students launched by the grime artist Stormzy last year.

In August 2018, the award-winning British grime artist announced he would fund tuition fees and living costs for two students each year for the duration of their study at Cambridge.