Stormzy, a consistent Labour party supporter, has claimed that since Johnson took the office, hate language has spiked, because "racists feel" emboldened by the UK PM's remarks.

The popular artist, who has just released his second album 'Heavy is the Head', was interviewed by Italian newspaper La Repubblica and asked if the UK was a racist nation.

"Definitely, 100%. It's like: 'Oh no, we're not racist'. But there's a lot of racism in the country. The difficult thing with the UK is, as you said, in Italy it's a clear problem, whereas trying to explain [to a British person] that Britain is a racist country is the most difficult thing ever. They think: 'No, it's not. Stormzy you're successful. Look at London, there's loads of black people …' It's a more difficult cause to fight", Stormzy told Italian journalists, cited by Sky News.

The award-winning musician, who often uses his publicity to beat the drum for Labour and bash the Tories, dubbed Johnson a "figurehead" and has accused the leader of making comments that encourage racism.

"If the top person can openly say this racist thing - the 'piccaninnies' remarks, 'watermelon smiles', comparing Muslim women to a letter box - if that is our figurehead, the top man, the leader we have to follow, and he openly says these things; he encourages hate among others [...] Before, people had to hide their racism. If you felt something bad about black people, about Muslims, you had to shut up. Now these people have the confidence to come out in public to say everything. This is scary to me ...", Stormzy said during the interview with La Repubblica, cited by Sky News. 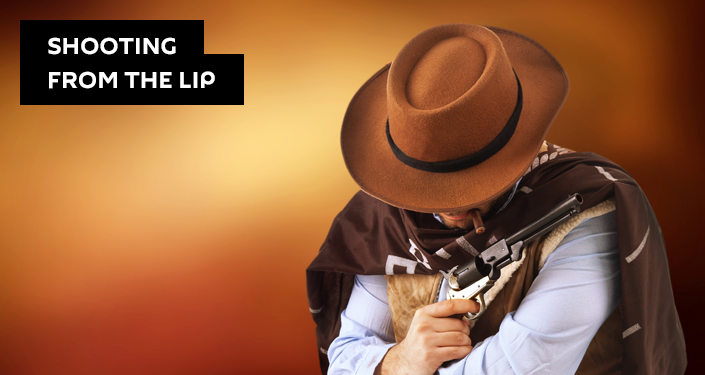 © Sputnik /
Jeremy Corbyn is an Emblem for anti-Semitism
In last week's election, Stormzy joined political forces with a string of celebrities urging fans to support Labour leader Jeremy Corbyn. Stormzy's support, however, did not help Corbyn and fellow lawmakers defeat the Tories in the House of Commons.

Over the past years, Labour - including Jeremy Corbyn - has faced allegations of anti-Semitism. Several party members have been suspended after it was revealed that they had been involved in what were considered by many to be anti-Semitic actions. Party leadership promised firm action against the expression of anti-Semitic views by party leaders and members.