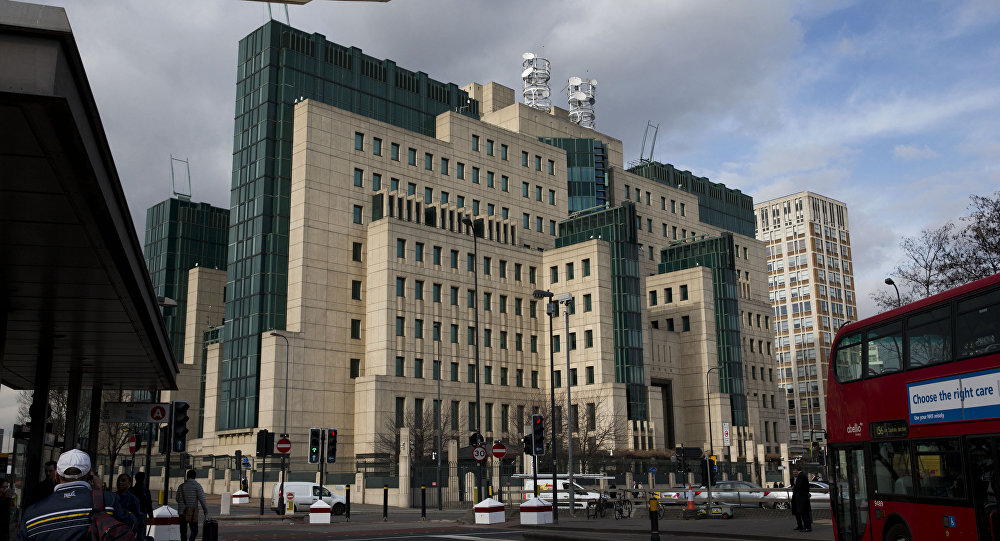 Balfour Beatty, the largest building firm in the UK, commissioned to refurbish the MI6's London headquarters, mainly carries out work in the UK, US, and Hong Kong and has 26,000 employees worldwide, according to the company's website.

Floor plans of MI6's central London headquarters were misplaced by building contractors during a refurbishment, reports The Sun.

More than 100 documents containing “sensitive information” on the layout of the Vauxhall building, including entrances and alarms, were reportedly lost more than two weeks ago, with some later recovered within the site, while others are believed to remain missing.

The documents were said to have been produced and owned by Balfour Beatty, and designed to be used for the refurbishment, with the contractor keeping the plans in a secure location on the site at Vauxhall Cross.

After the documents were discovered missing, sub-contracted Balfour Beatty workers were kept “in isolation” at the headquarters, according to the paper. 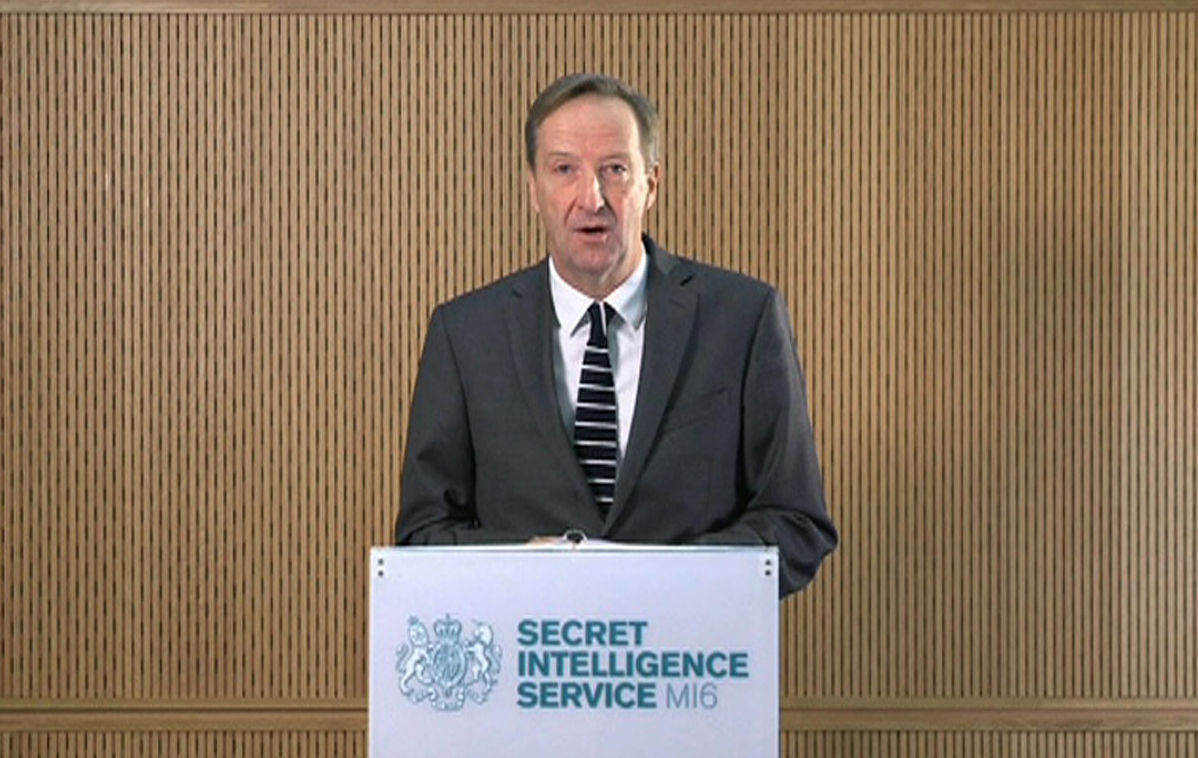 “The whole building went into lockdown and all the construction workers were kept in isolation", the publication quoted an unnamed source as saying.

“To lose such sensitive documents was grossly irresponsible. The documents would be gold dust to any enemy agents or terrorists".
The publication reports the documents are not believed to have fallen into the hands of “hostile powers”.

Balfour Beatty, one of the country’s largest construction companies, is reportedly no longer working on the project, and has refused to make an official statement on the report.

The Foreign and Commonwealth Office, which is responsible for MI6, was quoted as saying:

Tehran Bans British Council, Believed to Be Tied to MI6, Over Alleged Attempt to Infiltrate Iran