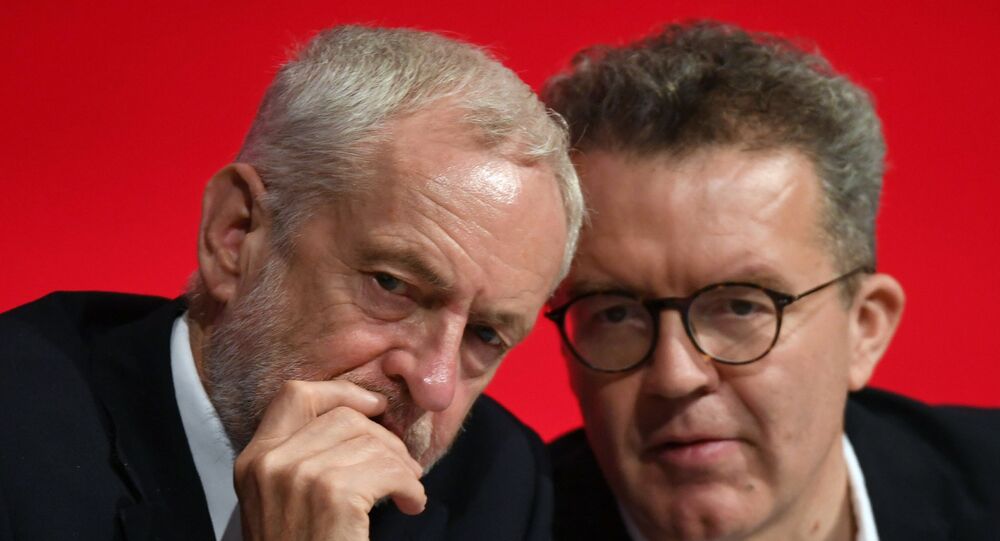 Given that the head of the government enjoys a full security clearance, a former spy, who served a staggering 38 years in the intelligence service, has suggested it would be somewhat risky to let the Labour have the keys to No. 10.