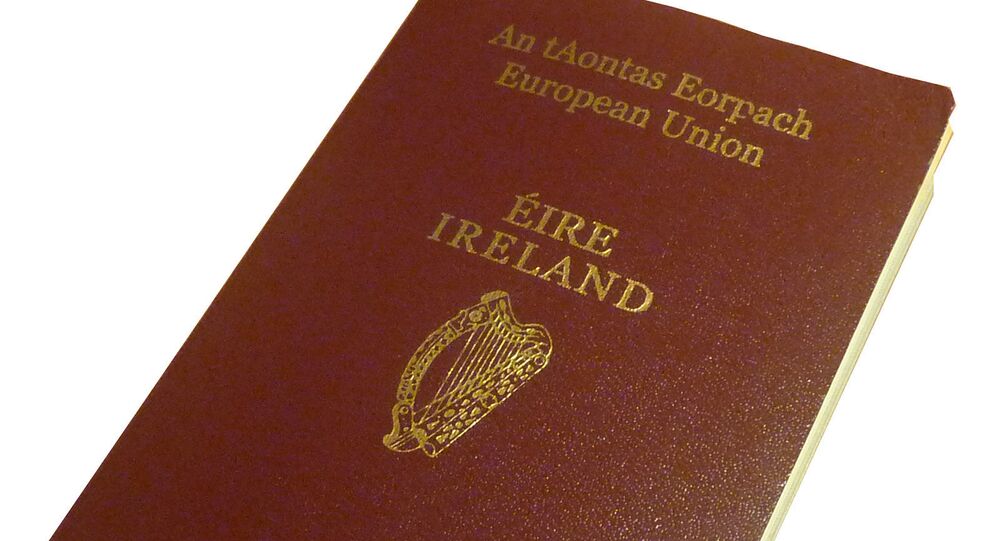 The interest in Irish passports has been growing for several years, including in the UK, where it has largely been driven by long-running Brexit uncertainty.

The Irish government issued a record-breaking number of passports this year, according to figures from the Department of Foreign Affairs and Trade.

More than 900,000 passports were issued in 2019, up 7 per cent from the previous year, including re-issuance to holders of expired passports and first-time applicants.

This year also saw the highest number of people applying for citizenship using Foreign Births Registration, a register of the descendants of Irish people who were born outside of Ireland. There were 29,000 applications under that programme in 2019, with more than 16,000 applications processed.

Ireland’s Foreign Affairs Minister Simon Coveney called 2019 “another bumper year” for the Passport Service. He added that the Passport Online service this year expanded to include first-time applicants in Ireland, Northern Ireland, Great Britain and Europe.

More than 94,000 first-time applications were sent in by people born in Northern Ireland, and the remaining came from the UK.

Over 100,000 applications were submitted in January, March, April and May, the Department said, while peak periods saw more than 5,800 requests filed with the Passport Service in a single day.

Demand had been growing for several years preceding the Brexit vote, but interest in Irish passports among people living in the UK after the Brexit Referendum has also climbed. There were nearly 46,000 applications from the UK in 2015, one year before the Brexit vote, compared with 98,500 in 2018.

The Republic of Ireland is part of the EU, so demand can be explained by a fear of losing some of the rights that come with EU citizenship, including visa-free travel and access to education programmes and universal healthcare.