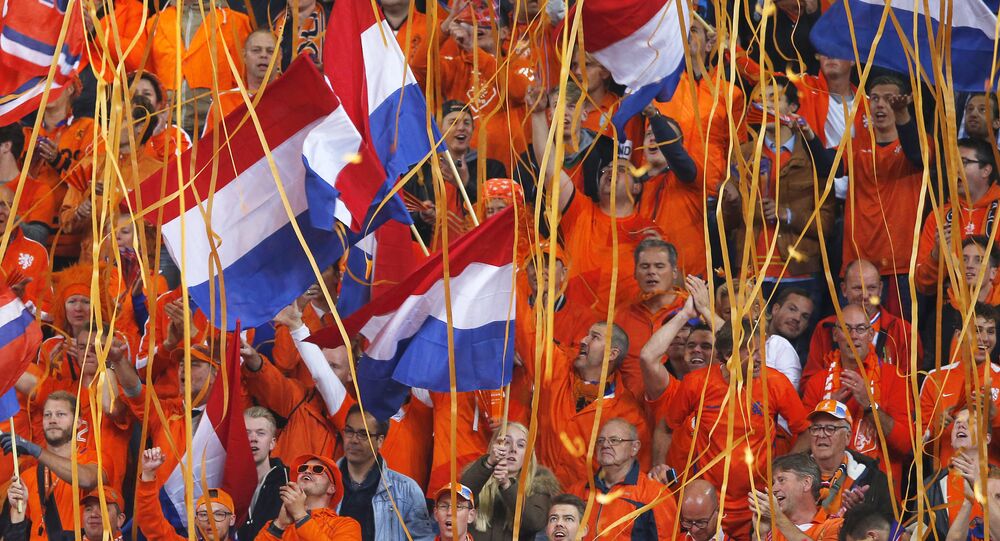 Dutch immigration services and lawyers are expecting a significant spike in queries from concerned Britons when UK Prime Minister Theresa May formally pulls the trigger on Article 50 - although the rights and future of UK citizens residing in the Netherlands, and vice versa, are far from assured.

UK citizens seeking to flee the country in response to Brexit is, in a sense, not news. In the days following the June 23 referendum result, migration authorities across Europe recorded massive spikes in applications for citizenship from Britons — and the number of British residents looking for jobs abroad increased twofold in just two days.

Notable examples include Sweden, where weekly applications hit record high, and Ireland, where the Dublin passport office was forced to hire additional staff to cope with the influx.

Never mind applying for Irish passports, we want one of these!#indyref2 pic.twitter.com/uALW5sfdej

For me, only good thing to come out of #Brexit is finally renewing my German passport https://t.co/oFyvHBcUEB pic.twitter.com/Ql0ld6rQFK

Even staunch Brexiteer Nigel Farage, former leader of the UK Independence Party (UKIP), was spotted at the German Embassy in London — leading some to claim he was seeking dual-citizenship for his children (his wife is German), or indeed German citizenship for himself.

However, with May expected to begin formal secession proceedings March 29, many countries are expecting a further escalation in applications — particularly those that share close economic, political, historic and cultural ties with the UK, such as the Netherlands.

Britain says Brexit Holland says no change Thank God I never gave up that Dutch Passport. That best of both worlds after Brexit is necessary

Yvonne Wiggers, spokeswoman for the Dutch Security and Justice Ministry, said 110 Britons had applied for citizenship since the referendum result — and the Expatcenter Amsterdam, a service for international workers and graduates in the Netherlands, has fielded around 260 requests for guidance from Brits. There are already currently around 85,000 Brits already in the Netherlands, with UK expats making up around one percent of the population in cities such as Amsterdam.

"There was a big flurry of contact in the summer. A lot of questions are around general concerns and anxiety, but some are about pensions, international student fees and complex immigration matters. About 95 percent don't want to take firm action, but there has been a slight increase in British citizens who have applied for nationality," said Colleen Geske, Expatcenter spokesperson.

The Netherlands offers various options for foreign nationals who want the assurance of Dutch nationality, the simplest being "optieverklaring" — 15 years of unbroken residency, plus three years of registered partnership or marriage with a Dutch citizen, equals being Dutch.

A more costly option, at €855 (US$929), is to apply for Dutch nationality and take integration exams — although given how few Brits speak Dutch, the language sections of the exam may be extremely problematic.

However, while the British Embassy in the Netherlands is expected to establish a former advice service after March 29 for both Britons wishing to move to and stay in the Netherlands, Dutch nationals in the UK may not be so lucky. The UK government has repeatedly refused to guarantee the rights of EU citizens living in the UK, despite calls from the Parliament and London Mayor Sadiq Khan to do so.

In December, Dutch national Monique Hawkins, UK resident for over two decades and wife to a British citizen, was told by the Home Office she should make arrangements to leave the country. Moreover, the application form for UK citizenship runs 85-pages, and includes a requirement to list every occasion the applicant has been absent from the UK in the time they have lived there, and the reasons for it.

Post-Brexit Deportation: UK Government Risks 'Shooting Itself in the Foot'

Brits Not Calm, Carry On Applying for Passports in EU States