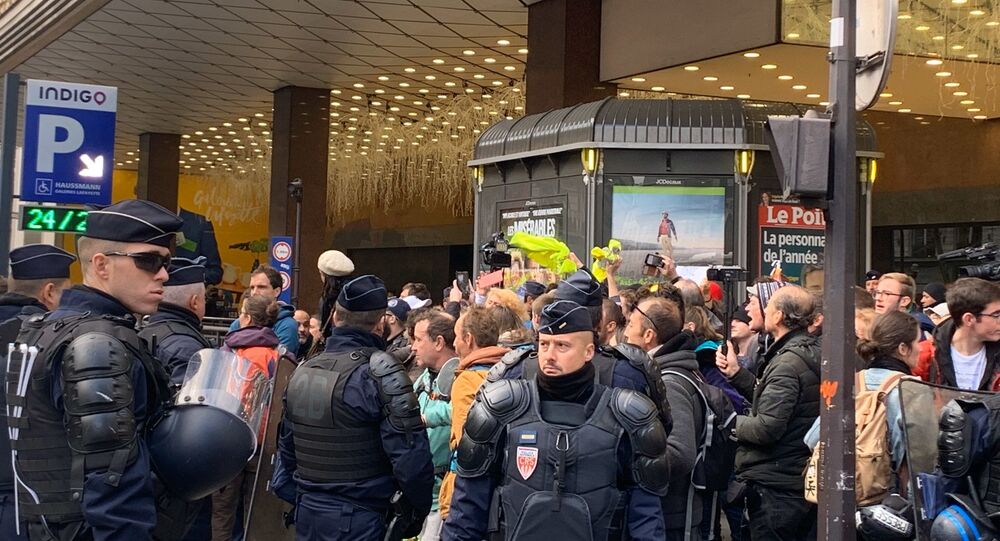 The Yellow Vests' anniversary comes amid new unrest in Paris, as the weekend protesters clashed with the police on Saturday, prompting law enforcement forces to ban the rallies.