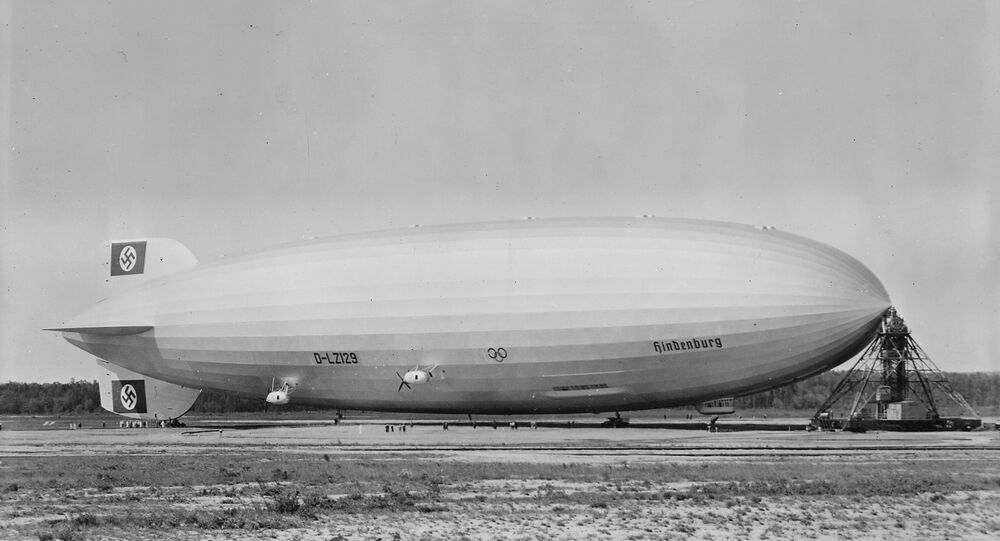 During an attempt to dock in New Jersey, the Hindenburg zeppelin suddenly burst into flames and crashed to the ground. During what has been recorded in history as the "Hindenburg Disaster," the ship was destroyed and 36 people lost their lives.

The last survivor of the Hindenburg airship disaster in 1937 has died at his home in Laconia, New Hampshire, on Friday at age 90.

Werner Gustav Doehner was just eight years old when the famous zeppelin exploded into flames and crashed into the ground below while docking in Lakehurst, New Jersey, on May 6, 1937.

He was the sole remaining survivor of the 62 passengers and crew who escaped the tragedy, which led to the deaths of his father and sister as well as 35 other people on board the flight.

BREAKING: Werner Doehner, the last survivor of the #Hindenburg disaster in New Jersey in 1937, has died at age 90, according to BNO. pic.twitter.com/sAET9tOk97

​“We were close to a window, and my mother took my brother and threw him out. She grabbed me and fell back and then threw me out," Doehner said while talking to the Associated Press in 2017, marking the 80th anniversary of the crash.

“She tried to get my sister, but she was too heavy, and my mother decided to get out by the time the zeppelin was nearly on the ground.”

“Suddenly the air was on fire,” he added.

Despite being thrown out of the airship, he suffered severe burns on his face, both hands, and his right leg from the knee. Doehner received treatment from numerous hospitals until January 1938.

He remained in hospital for three months and travelled to New York City so he could receive skin grafts.

His son Bernie Doehner said that "he did not talk about" the event.

The Hindenburg was the largest aircraft ever built by the time it was completed in 1936, which saw the disaster described as the worst in "the history of aviation" at the time.

The US Commerce Department concluded that the crash was caused by a hydrogen leak which mixed with the air and sparked a fire.

“The theory that a brush discharge ignited such mixture appears most probable,” the department’s report claimed.

According to his obituary, Doehner had been living in the US since 1984, where he worked in New England as an electrical engineer.

He is survived by his 52 year old wife, Elin, and his son.