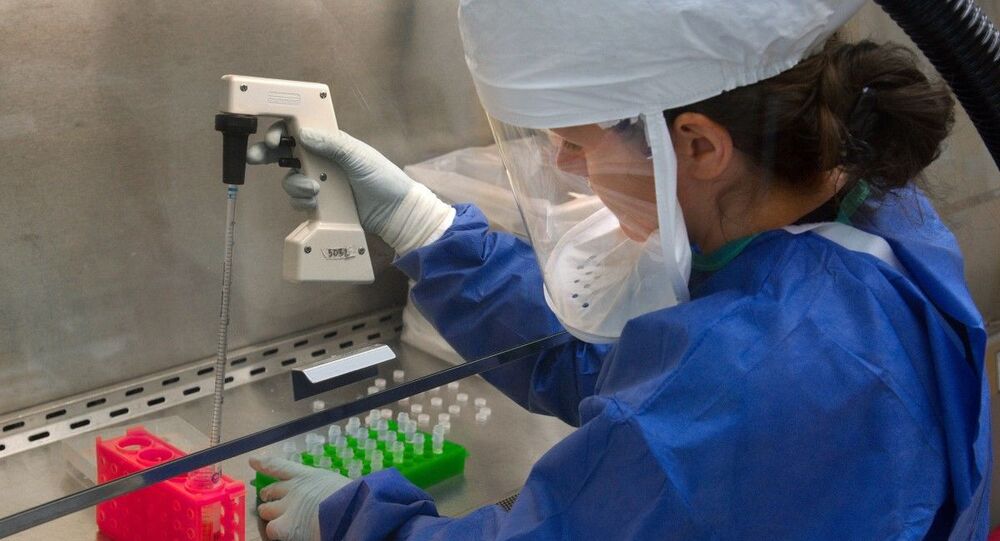 Moscow, Yerevan to Ink Memorandum on Access to US-Funded Biolabs in Armenia Soon

YEREVAN (Sputnik) - Moscow and Yerevan plan to sign a memorandum on the access of Russian experts to US-funded biological laboratories in Armenia soon, Russian Foreign Minister Sergei Lavrov said on Monday at a press conference with his Armenian counterpart.

"Today, we noted that, in general, negotiations on the text of the memorandum had been completed. Now the document is at the stage of the inter-agency coordination and we expect that it will be signed in the near future," Lavrov said after the talks with Zohrab Mnatsakanyan.

According to the top Russian diplomat, the memorandum "will create additional opportunities for our interaction in biological security."

Moscow, he stressed, considers "these contacts with our neighbours, our allies and partners to be a very, very important part of the agenda" since it concerns security issues "in the broadest sense of the word."

Lavrov added that there is the Biological Weapons Convention, which prohibits the production of this type of WMD. He, however, expressed regret that the treaty lacked a verification mechanism due to the United States’ "categorical objections," which "is also the case with the majority of other multilateral documents."

"We have been trying for many years to create such a mechanism, but our American colleagues prefer to avoid such commitments and pursue the creation of laboratories all over the world in their own interests on a bilateral basis. Naturally, we are interested in absolute and mutual transparency in this area with our allies - Armenia and other partners," he explained.

Moscow has repeatedly voiced concerns over Pentagon's biological laboratories near Russian borders, including in Armenia and Georgia. Yerevan has earlier said that it has full control over the laboratories that were created in Armenia with US financial support. The government also expressed its commitment to cooperate with Russia on the matter.