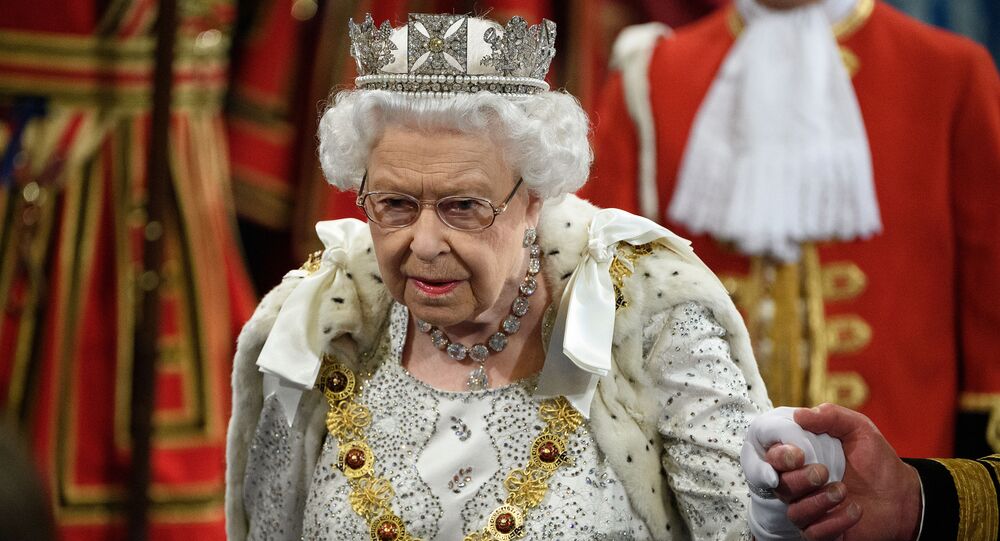 MPs decided to dissolve the Parliament, officially announcing it at midnight Tuesday. Both the government and the opposition pressed for the new elections to avoid a stalemate during the upcoming divorce process with the European Union.

The Cabinet has repeatedly called for an early vote during the recent Brexit crisis, as Parliament was unable to agree on a deal, negotiated by PM Johnson. The opposition Labour Party, however, demanded to ask the bloc for another extension and refused to back a snap vote before it's done.

Following a series of talks, London asked for a new delay, postponing the Brexit deadline until January 2020.

For the next 25 days, lawmakers will campaign for re-election to remain in Parliament. According to recent polls, the governing Conservative Party might have around 38 percent of the vote, while their contenders from Labour are expected to come second at 31 percent. The Liberal Democrats are third, supported by 15 percent, while the Brexit Party polled from to 10 percent.