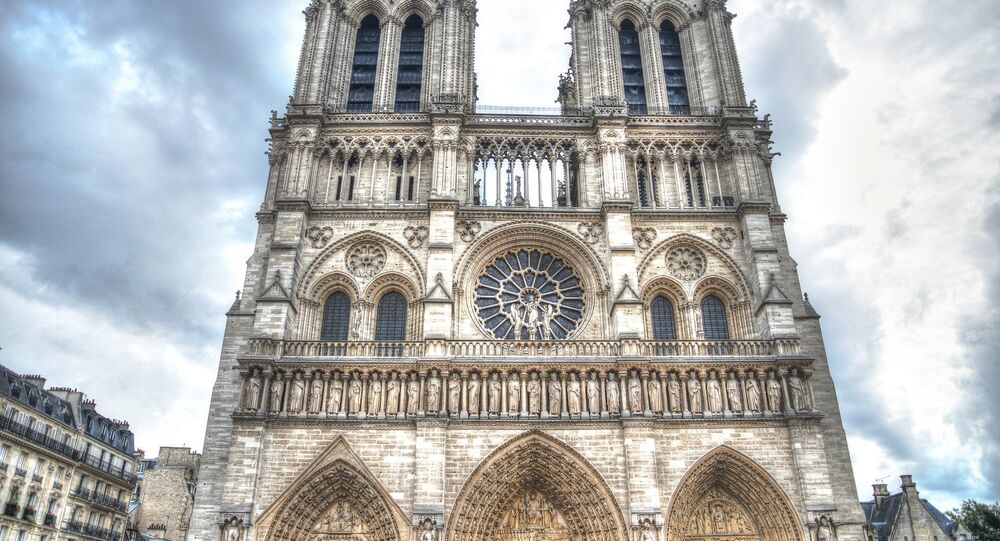 "Donors have already allocated 104 million euros [$114 million]. There are a total of 350,000 people, who have become donors," Riester said aired by BFMTV broadcaster.

According to the minister, it is too early to say whether the declared amount of donations will be enough for the restoration of the cathedral.

The major fire broke out at Notre Dame on April 15, causing the collapse of the cathedral's spire and the partial destruction of its roof structure. The incident might have been caused by the reconstruction works that were ongoing at the cathedral.

President Emmanuel Macron made a promise to rebuild the gothic church within five years and hinted at a modern touch to the centuries-old building. Though many experts believe that the reconstruction will take 10-15 years.