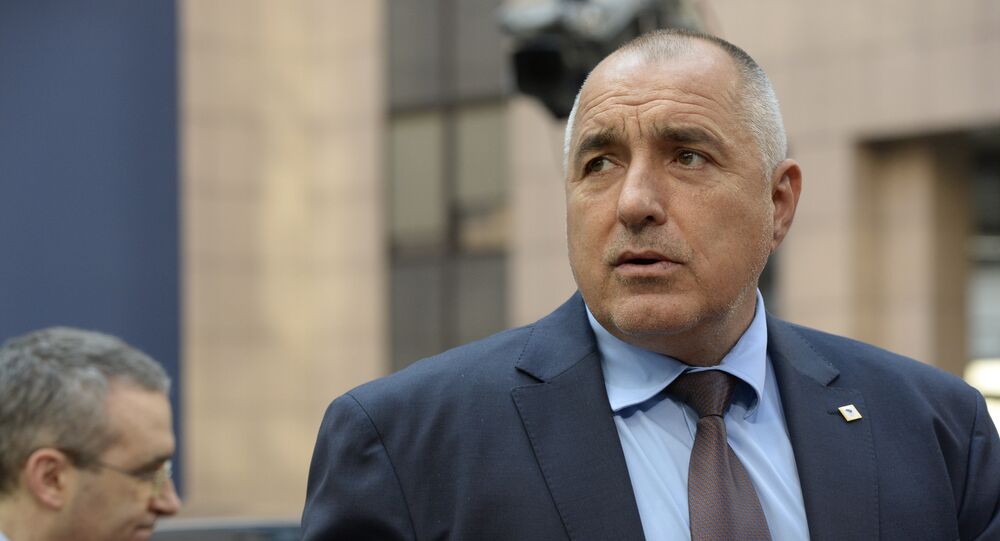 Bulgarian PM to British Media Criticism: ‘We Were Saving Jews When Others Burned Them’

Bulgarian Prime Minister Boyko Borissov expressed utmost indignation at the publications in the British media, which, commenting on the behaviour of Bulgarian fans, have allowed themselves to be offensive, as reported by the bTV channel.

The prime minister said that several people among the Bulgarian fans were showing improper behaviour (Nazi salutes and shouting insulting remarks about rivals) at a match with England and that the country was ashamed of them.

In the context of the media reaction to the situation, Borissov also ordered that the British ambassador be called to the Ministry of Foreign Affairs.

“We cannot allow the United Kingdom to talk about Bulgaria in this manner. There are more coloured players in the Bulgarian teams than in the UK. There were three coloured football players in our national team and three in theirs. What racism? <...> Our response is absolutely fundamental. We stand for complete respect and have never been racists. We were saving the Jews when others burned them in the cremation chambers. What racists?” said Borissov.

The prime minister stressed that English fans in Sofia also had also shown irresponsible behaviour, but Bulgaria is not allowing itself to make judgements.

“For two days we put up with the British, who did whatever they wanted. We did not make any judgements of the English people. We have great relations with the UK. But no one has the right to call us animals. In this case, this rightfully stirs [outrage] in us”, he said.

Earlier, the British tabloid The Sun published material about the results of a match between England and Bulgaria under the headline “Lions……6, Animals..0”. (It should be noted this article is not posted on the website: the Bulgarian SportLive portal provides a photo of the newspaper page with this headline – ed. note Sputnik).

Bulgarian Football Union President Borislav Mihaylov submitted his resignation on 15 October amid the scandal over some fans' racist behaviour at the Bulgaria - England game.