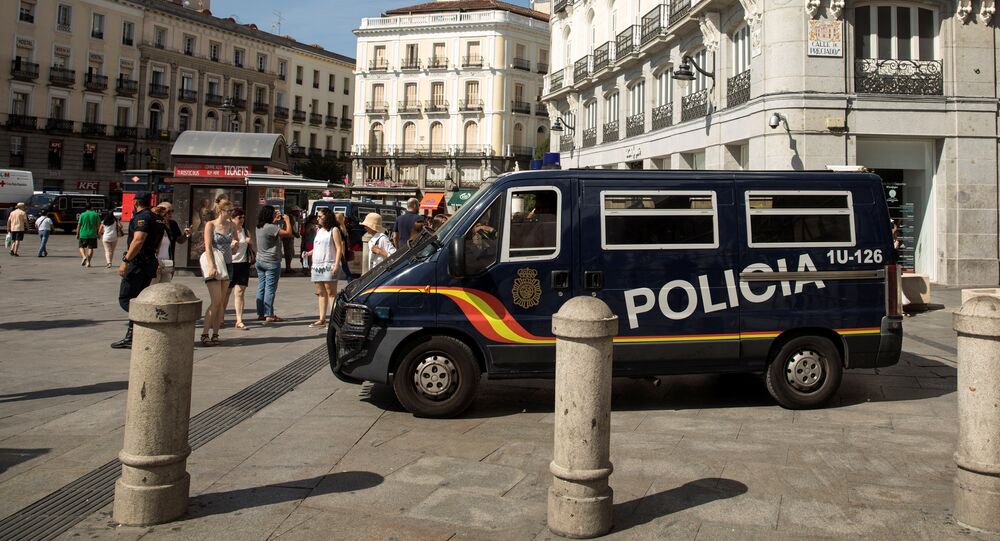 Russian Citizen Detained in Spain's Valencia at US Request

MADRID (Sputnik) - A Russian national has been detained at an airport of the Spanish city of Valencia at the request of the United States, according to the Russian embassy in Madrid.

"Spain's responsible authorities notified the Russian embassy in line with existing procedures that on 20 September a Russian national was detained and placed into custody by members of the national police at the request of the United States at an airport of the city of Valencia", the embassy said.

An employee of Russia's consulate general in Barcelona had visited the detained individual, the embassy continued.

"A local lawyer took on his case. The embassy is closely monitoring the development of the situation", the diplomatic mission added.

Meanwhile, Las Provincias newspaper reported that a Russian national, Alexander K., was detained in the Valencia airport upon his arrival to Spain together with his wife and son.

The man was reportedly detained at the request of the US Federal Bureau of Investigation (FBI) under an international warrant over his alleged involvement in a large-scale fraud carried out online with the use of fake documents.