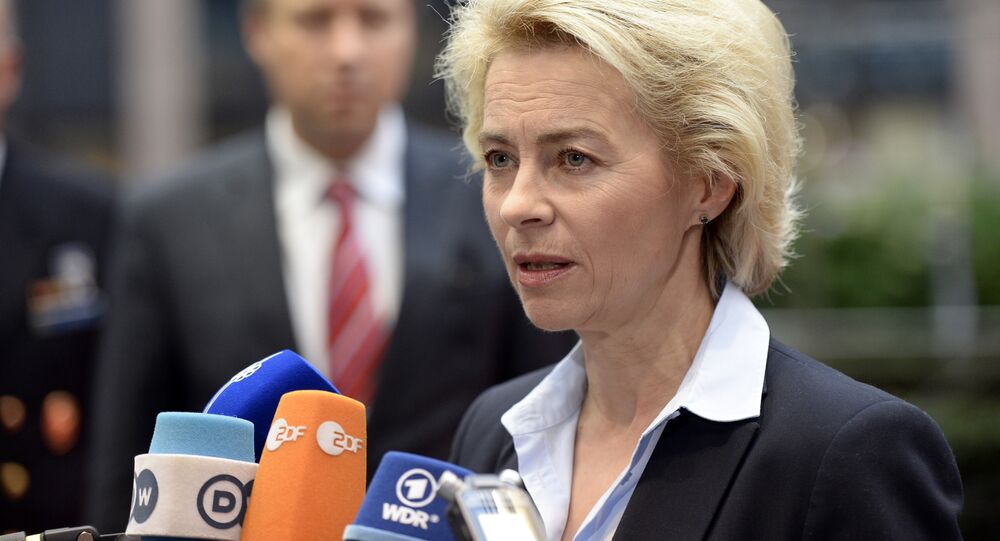 "Our defence cooperation has advanced more than anyone would have imagined in the past. But our collective potential on defence issues is even greater and is still to be fulfilled. And I am sure that the new president of the Commission with her background will be the first one to push in that direction", Mogherini said.

Prior to that, Defence ministers of the EU member states discussed the concept of coordinated maritime presence in some of the strategic regions, but the idea, as Mogherini stated, is currently at an early stage. The concept will reportedly enable the EU member states to share information provided by national naval assets and promote "national cooperation at sea" with "coastal countries of concern".

In 2018, the European Commission proposed increasing investments in security by 40 percent in the 2021-2027 budget. The bloc also endorsed the new European Defence Industrial Development Programme, aimed at funding the development of new and upgraded products and technologies. The programme will be launched as part of the EU Defence Fund, set up in 2017 to coordinate EU nations' investments in defence, research and acquisition of new military technologies and equipment.

Von der Leyen is set to take the office of European Commission chief on 1 November, replacing Jean-Claude Juncker. Some critics of her nomination have reportedly branded it as a "backroom" deal between Germany and France.