The implementation of the controversial backstop would mean Northern Ireland remains aligned to some EU single market rules, and the UK effectively stays in a single customs territory with the EU, aligned with current and future EU rules on competition and state aid in the process.

UK Prime Minister Boris Johnson has a mere 30 days to formulate an alternative to Theresa May’s Withdrawal Agreement - but one Conservative MP claims to have found the answer buried in a lengthy secret document.

The Irish backstop has proven a significant stumbling block in discussions between London and Brussels since Johnson’s elevation to Downing Street. The premier has repeatedly insisted the measure - which aims to prevent a hard border on the island of Ireland after Brexit - must be jettisoned if a no-deal exit from the EU is to be avoided.

The EU has conversely made clear the withdrawal deal negotiated by former Prime Minister Theresa May, which includes the backstop, cannot be renegotiated - German Chancellor Angela Merkel has nonetheless invited Boris Johnson to propose alternatives. Suggestions from the Prime Minister have been unforthcoming, but Conservative MP Greg Hands claims to have found the answer.

In a 272-page report he authored, a product of the Alternative Arrangements Commission, Hands recommends a series of alternatives which would prevent a hard border between Ireland and the rest of the UK. 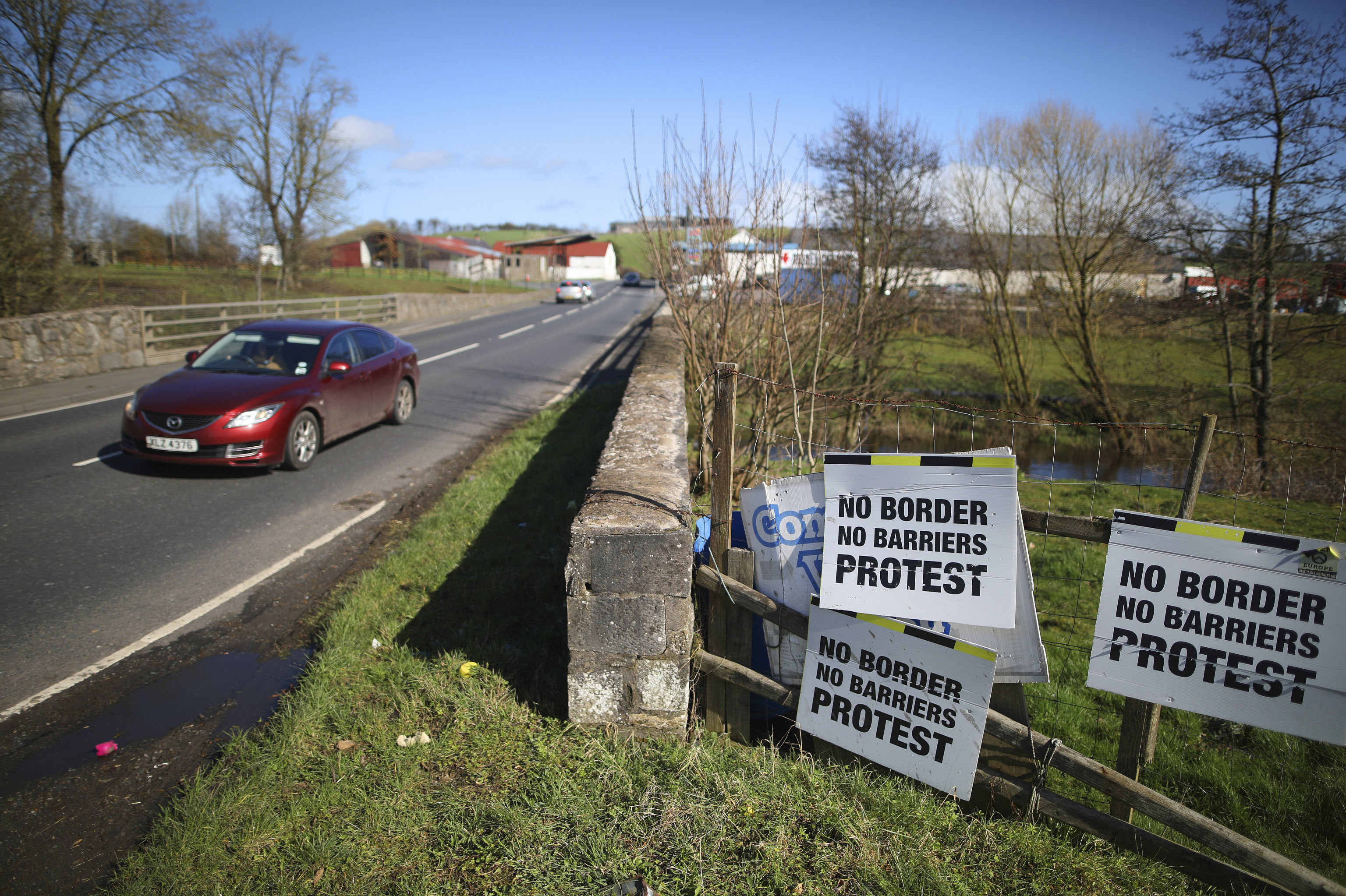 This includes “a series of administrative and technological measures”, such as a tier trusted trader scheme similar to the one between the US and Canada, which would allow firms to cut down on paperwork and avoid routine customs checks at the border.

Incoming food and animals would also be checked away from the border and breaks and a free trade zone for Irish towns close to the border would be put in place.

“Our Commission concluded that alternative arrangements are the way to break the Brexit deadlock. It’s not realistic to believe they can all be up and running by 31st October but that is no reason to be discouraged. Many of the measures can be brought in quite quickly. Some like the trusted trader scheme might take 12 to 15 months. Others could take a maximum of two to three years. So, there will still need to be some kind of transition period. Of course, more work needs to be done – and fast. But thankfully, Mrs Merkel is among the growing number who are open-minded on this,” Hands claims.