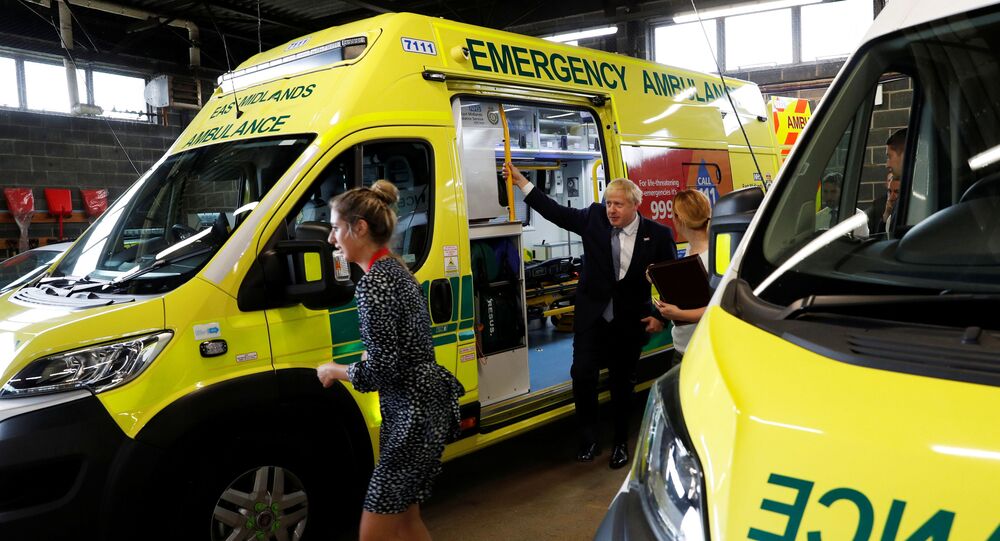 UK hospices support over 200,000 people with "terminal or life-limiting conditions" every year, the UK government wrote, adding that the additional funding would help "tens of thousands" of family members seeking bereavement support.

In a statement, the British prime minister stated that the fresh investments were "vital" to making sure that hospice staff had "the resources they need, when they need them".

The funding would come from existing NHS budgets and would help keep hospices open, as well as "improve the quality of end of life care" as most care centres receive most of their funding from charities and that with the funding, people could "die as comfortably as possible," Mr Johnson said in a statement on Wednesday.

The Prime Minister said: "Seeing a loved one nearing the end of their life is one of the hardest things a family will ever experience, so it’s vital that we support our fantastic and hardworking hospice staff to deliver the highest quality palliative care.

He said that he was "making sure that today our hospices and palliative care services are given a £25 million boost to alleviate the everyday pressures faced on the frontline, helping to ensure they have the resources they need, when they need them."

He said that many hospices and palliative care providers were "facing acute financial pressures" and were "struggling" to meet the "growing need for their desperately important services".

He added: "This injection of new funds by the Government could not have come at a more critical time. It will help many, but it will not completely alleviate the serious funding problems facing a swelling number of charitable hospices.

The pledge comes after the Prime Minister launched a wave of funding boosts across NHS services in early August, including an additional £1.8bn boost in funding for the UK's embattled health services and £20bn a year via former UK prime minister Theresa May's pledge in place up to 2023. The British Prime Minister had also announced that his cabinet would invest in the NHS X, a national artificial intelligence lab aimed at "freeing up staff care for patience" and offering early detection of illnesses such as Alzheimer's and cancer, in addition to launching a campaign to stop the spread of 'fake news' on vaccinations and tackle the rise of measles in the UK.