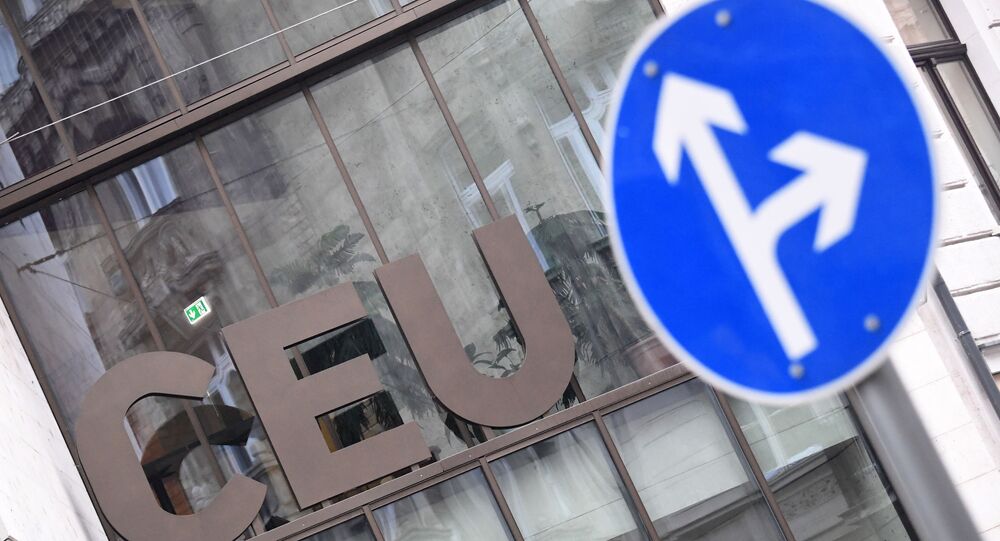 The current Hungarian government and notorious billionaire George Soros have long locked horns due to their opposing views on immigration. Last year, Hungary passed the “Stop Soros” bill, making it harder for refugees to seek asylum in the country, while Soros’ Budapest-based foundations endorsing mass immigration have relocated to Vienna.

“Hungarian Prime Minister Victor Orbán has forced Central European University (CEU) to move its US degree courses to Vienna by making it impossible for CEU to issue American degrees in Budapest”, Soros wrote. "CEU is nevertheless determined to maintain both academic and public activities on its campus in Budapest and it has the full support of the Open Society Foundations and me personally in this endeavour...I, therefore, reiterate the commitment—made in June—that CEU has an assured future: the Open Society Foundations intend to increase CEU’s endowments".

The bill, enacted last June, stipulates a 25-percent tax on non-government organisations involved in "programmes, actions and activities which directly or indirectly aim to promote immigration".

Anti-immigrant sentiment has run high in Hungary against the backdrop of the migrant crisis that hit Europe in 2015, with hundreds of thousands of people form the Middle East and North Africa seeking asylum in EU member states.

Even though most asylum seekers weren't looking to settle in Hungary, they crossed through Budapest and other major cities as they headed towards wealthier EU member states with more generous welfare packages and pro-immigrant governments.