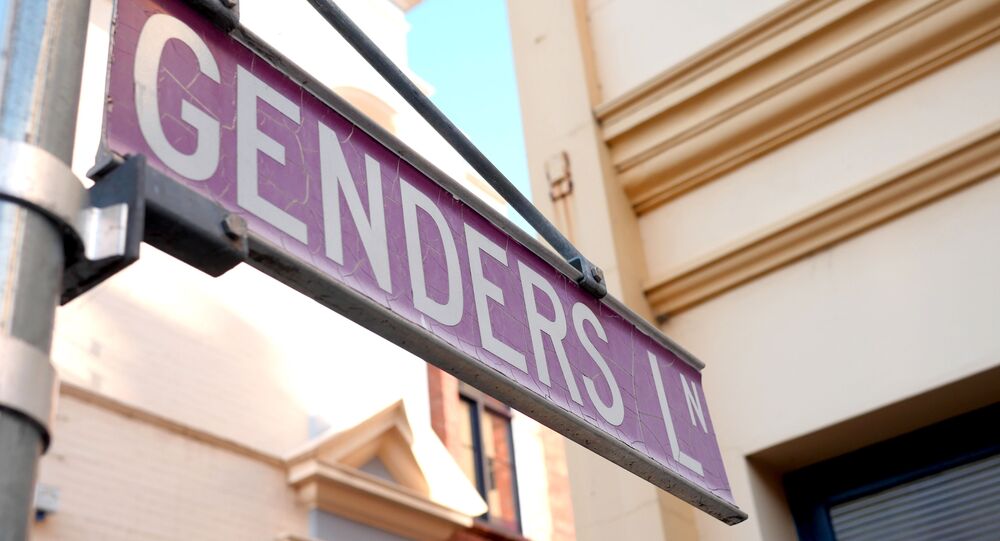 Under new guidelines that were introduced late last year and came into effect on 14 June, advertisements in the UK “must not include gender stereotypes that are likely to cause harm, or serious or widespread offence". The rules apply to both broadcast and non-broadcast adverts, including online and social media.

In a landmark decision, Britain’s advertising watchdog has banned ads by car maker Volkswagen and food brand Mondelez over alleged gender stereotyping – in response to just a few complaints being submitted.

It opens with a shot of a couple spending the night in a tent attached to a cliff. The woman is asleep while the man switches off the light and closes the tent after reading a book. In the follow-up scenes, male astronauts are floating in zero gravity and a male para-athlete is doing a long jump next to the shot while a woman is reading a book on a bench with a pram by her side.

The complainants claimed that these scenes “perpetuated harmful gender stereotypes by showing men engaged in adventurous activities in contrast to a woman in a care-giving role”.

Volkswagen argued that the ad centered “on the ability of the human spirit to adapt to challenges” and that the male characters were not performing actions stereotypical to a specific gender.

However, the ASA ruled that viewers were likely to observe a “direct contrast” between how the male and female characters were portrayed, and that the advert breached the guidance.

In a separate case, an unspecified number of people complained about a humorous Mondelez ad for the Philadelphia soft cheese, which featured two men told to look after their children by their wives. The men get so distracted by the spread that they leave the kids on a moving conveyor belt. They realise the loss in the last minute and pick up the children, with one of the dads saying, “Let’s not tell mum.”

Mondelez said it had chosen two dads to “deliberately avoid the typical stereotype of two new mothers with the childcare responsibilities”, and because men were a growing market for their product, but the ASA decided that the ad perpetuated a “harmful stereotype, namely that men were ineffective at childcare”.

The regulator has also investigated a Nestle ad for Buxton bottled water, which depicted a female ballet dancer, a male drummer and a male rower, for allegedly promoting a stereotypical association of some occupations with a particular gender. The ad was not found to be in beach of the advertising rules.

Geraldine Ingham, head of marketing for Volkswagen UK, said in a statement: “As both a leader within this business and as a mother, I do not believe that the roles of the women in this advertisement are in any way portrayed negatively.”

Mondelez said they were “disappointed” with the decision and insisted that they “work with a range of partners to make sure our marketing meets and complies with all UK regulation”.

These idealists are underming the fabric of society. It will not be long before they take the step into socialism or communism and tyranny. They will not have a clue that their beloved Liberal Humanitarianism caused it. After all their intentions are seemingly good though corrupt

So new adverts ‘must not include gender stereotypes that are likely to cause harm, or serious or widespread offence’

The (left-wing agenda) world has truly gone totally mad. I pity all the people that get upset or disturbed by an advert that is not bland, humourless and sterile.

So, an advert, costing hundreds of thousands to make, involving hundreds of people in its production, viewed by millions can be banned because THREE people complain?? Are you mad?? Has the world gone mad?? This is such a depressing direction.